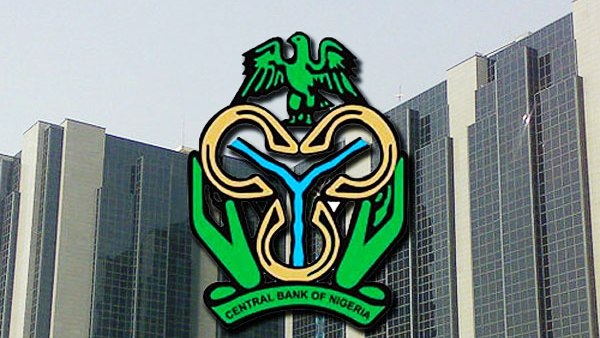 Capital market operators on Sunday called on the Central Bank of Nigeria (CBN) and the Securities and Exchange Commission (SEC) to grant them single dealing license to access discount window.

Mr Sonnie Ayere, the Group Managing Director, Dunn Loren Merrifield, stated this at the annual workshop of the Capital Market Association of Nigeria (CAMCAN) in Lagos.

Ayere said that issuance of single dealing license would boost liquidity of the operators and facilitate a more robust and deeper financial market.

The operators are currently being regulated by the Securities and Exchange Commission and they are cut out of the Primary Auction Market for Treasury Bills.

He stated that the reform would provide a much stronger platform for market based financial intermediation to thrive, ensure that they were well capitalised and regulated.

Ayere, who is also the President of Association of Issuing Houses of Nigeria, said that issuance of a combined Capital Market Dealing license would reduce the numbers of licenses being issued.

“We are proposing that the CBN allow capital market institutions with the requisite capital (as agreed by CBN) access to Primary Auctions on behalf of themselves and their customers.

“Discount Window access can then be given to such operators to be able to discount for liquidity purposes all instruments normally acceptable to the Central Bank of Nigeria”, he said.

He said that the CBN should not focus only on commercial banks, saying that the combined capital base of issuing houses, stockbroking firms was not up to the capital base of a smallest bank in the country.

Ms Kaodi Ugoji, the Vice President and Divisional Head, Corporate Planning, who spoke on the same topic, noted that the country had been affected by illiquidity, lack of regulatory framework and high focus on risk free securities.

Ugoji added that because of illiquidity in the market companies were borrowing short term funds to finance long term projects.

She said that there was the need to introduce measures to enlarge the domestic institutional investors base, particularly through pension sector reforms.

According to her, the importance of a strong and viable domestic capital market as an alternative source of finance in emerging economies has been affirmed by the success it has enjoyed in countries such as Brazil, Malaysia, Russia, India and China.

“With government economic reforms running at full throttle, prospects are high for the sustained development of the Nigerian Capital Market as a viable tool for driving Nigeria’s economic growth.

“Countries that have successfully leveraged the capital market for economic growth have a number of similar characteristics, some of which include: large domestic institutional investor base, developed infrastructure, macroeconomic stability,” she added.

Ugoji said that Nigeria must implement some of these initiatives in order to further deepen its capital markets for economic growth.