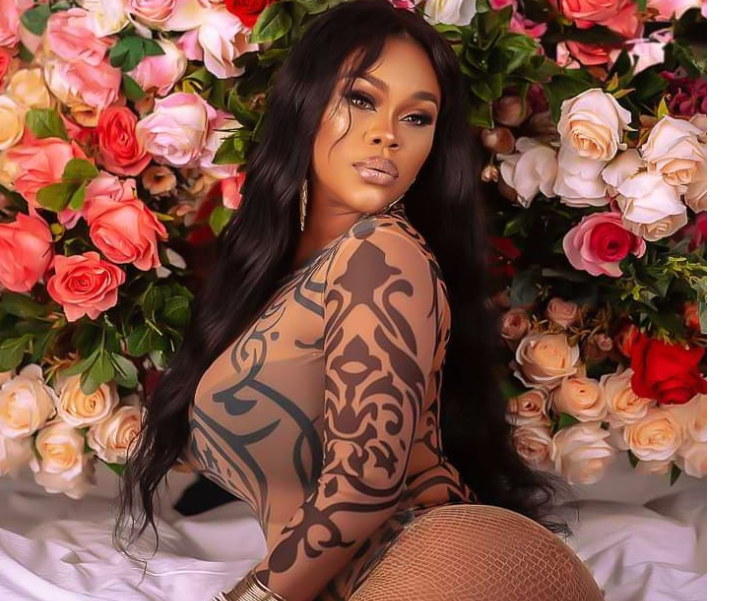 Sexy actress, Daniella Okeke has joined the long list  of actresses who have a crush on Anthony Joshua.

“See as person Spiritually husband Fine. Baby wat soup should I make for u 2day?” she asked.

According to her:” This man can carry me like a leaf.. Chai after I finish cooking Nsala for him ahhh he will forget his name.. even my omelette get style .. if he eats that one he will run for 5 hours on Third mainland bridge.. shouting Uriel oo”.

A late starter in the sport, Joshua only began boxing in 2007, aged 18, when his cousin suggested he take it up. His club, Finchley ABC in Barnet, North London, is also home to professional heavyweight Dereck Chisora.

He also went on to win the same tournament the following year. In 2010 his domestic success earned him a place on the GB Boxing team and later the same year he became British amateur champion at the GB Amateur Boxing Championships after defeating Amin Isa.