Tuesday, July 30, 2019 will remain indelible in the Big Brother house after Biggie surprised the housemates with two new additions to the already existing contenders.

The housemates gathered together after Venita and Elozonam arrived to have fun via the ‘Truth or Dare’ game. Seyi got his nipples sucked after Diane was dared to do so. This was a moment the viewers won’t forget in a hurry. 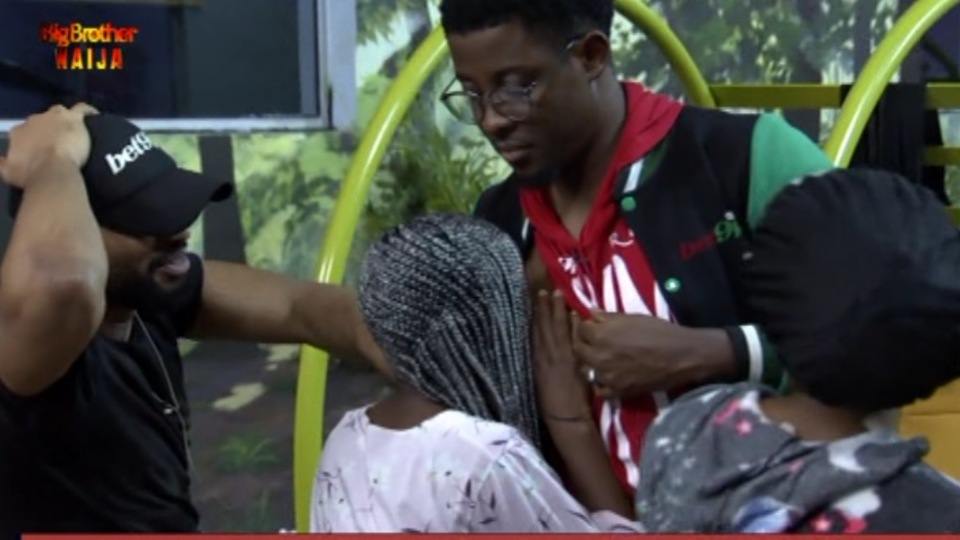 Since Venita got into the BBNaija house, Omatshola hasn’t been able to conceal his love for her.

During the ‘Truth and Dare’ game, Omatshola was dared to kiss one of the housemates and your guess is as good as ours. Omashola and Venita had their 5 seconds to kiss which was a moment Omatshola will perhaps treasure forever. 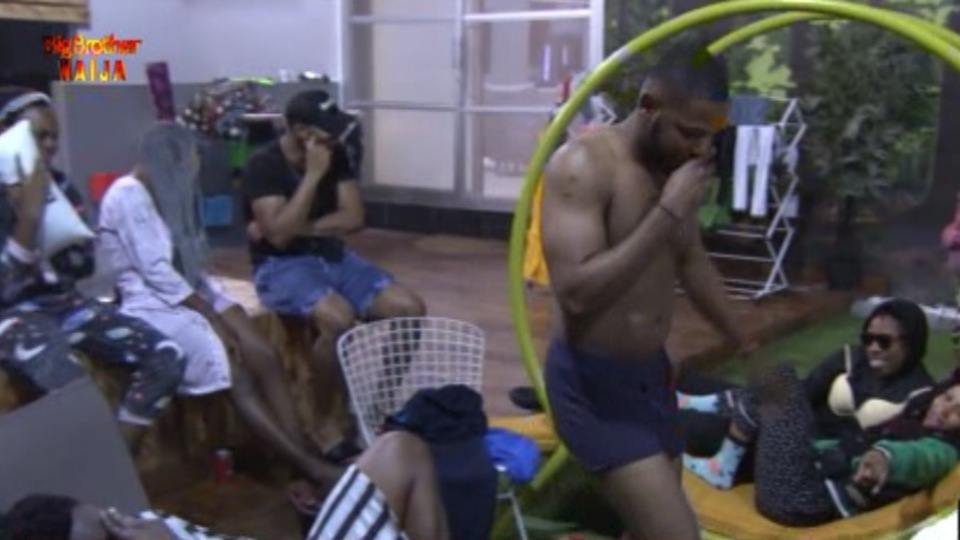 Viewers of the reality TV show didn’t see this coming as the conservative Jackye  took off her panties during the ‘Truth or Dare’ .

She couldn’t keep her pants to herself as she took them off when she was dared.

A President once proposed love to me- Juliet Ibrahim