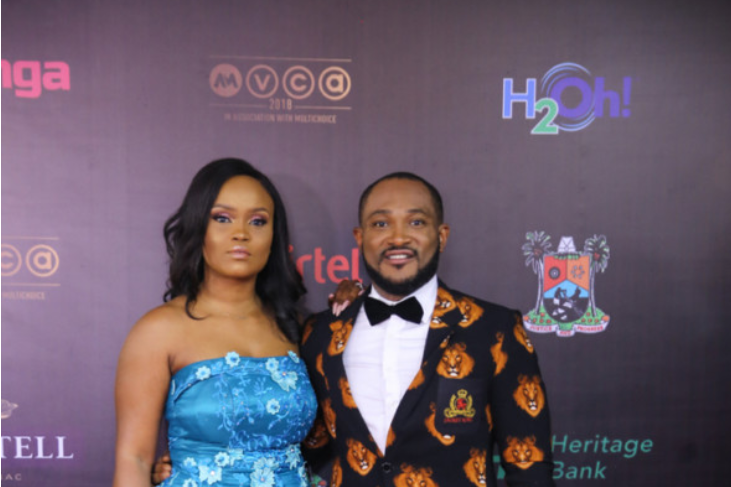 Maureen Esisi, estranged wife of popular Nollywood actor, Blossom Chukwujekwu has revealed that she would be revealing details of her failed marriage to the actor.

TheNewsGuru recalls that social media has been awash with reports that the couple have separated.

“Countdown to the release,” she wrote.

She added: “Y’all been Waiting too Long? I Apologize… TURN ON YOUR NOTIFICATIONS #SpillingTheRealDeal 11??09??2019 #StayTuned.”

Many people have speculated that the marriage has hit the rocks due to infidelity on the path of the actor. Others also claimed that the talented role interpreter has allegedly impregnated his colleague, Lilian Esoro.

TheNewsGuru reports that the lovebirds have unfollowed each other on social media.There have also been speculations that the actor has moved out of his matrimonial home. He  has also deleted all the photos of his wife and himself on his Instagram feed.

Blossom got married to Maureen in 2015. Their love story began via Instagram when Blossom sent her a message via the platform.