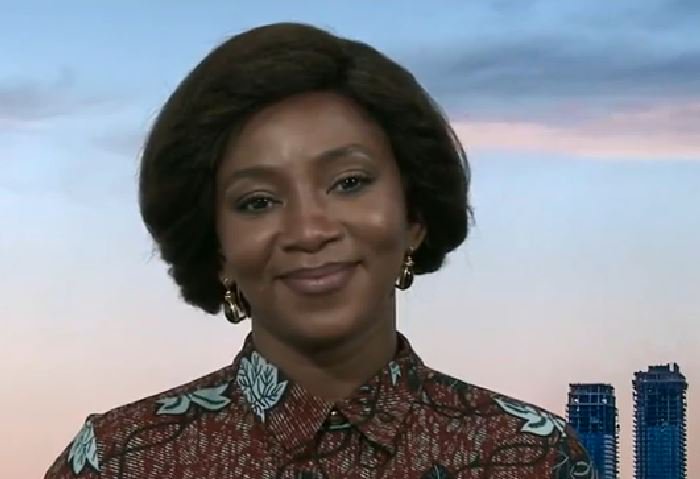 The deal, it is also suspected, will see the ‘Lion heart’ actress collaborating with top Hollywood filmmakers to produce movies from African including Nigerian stories.

UTA is one of the biggest talent agencies in the world that represents many of the world’s most acclaimed figures in every current and emerging area of entertainment and media, including motion pictures, television, music, digital, broadcast news, books, theatre, video games, fine art and live entertainment.

The agency is also globally recognized in the areas of film finance, film packaging, branding, licensing, endorsements and representation of production talent.

Netflix announced its acquisition of the rights of Nnaji’s comedy ‘Lion Heart’ just before its premiere at the Toronto International Film Festivals (TIFF) in Sept, makin Lionheart the first original feature from Nigeria to debut on the streaming service.

Nnaji, who is one of the highest paid actresses in Nollywood, has starred in a slew of Nigerian features including Ijé: The Journey, Tango With Me, Doctor Bello, Half of a Yellow Sun, and Road to Yesterday, a film that marked her first outing as a producer.