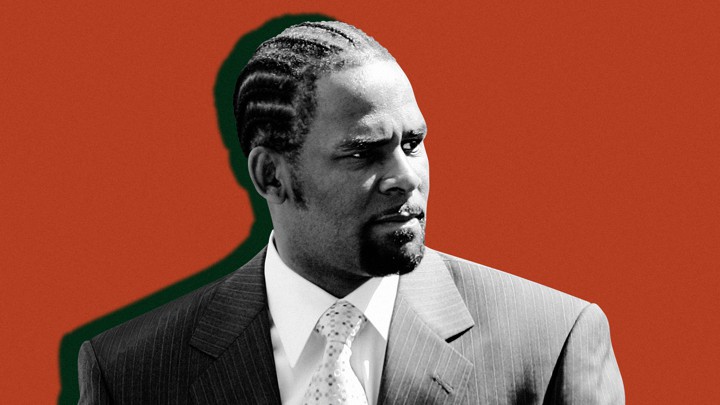 RnB singer, R.Kelly has been denied permit to host concert in Illinois.

The state denied him the permit to host a concert scheduled for April.

The original flier for the Springfield Spring Break Jam said Kelly was hosting the April 6 event, which would feature performances by rapper Yella Beezy and singers Young Lloyd and Dre Madison.

“That application was under review until Thursday, at which point Illinois Dept. of Agriculture (IDOA) staff contacted the organizer to let them know their application would not be approved. Unfortunately, we cannot control when organizers start promoting an event — there was never a signed agreement to host the event at the Illinois State Fairgrounds, only an application” said Denise Albert, the department’s spokeswoman.

The fact that Kelly is the subject of intensified criticism following the docuseries “Surviving R. Kelly” played into the Department of Agriculture’s decision, Albert said. “The criteria they didn’t meet is security concerns based on recent protests,” she said.

In total, the statement said, organizers failed to satisfy three of the department’s 13 criteria for granting privileges or contracts to individuals..