Regina Daniels : Being the six wife is an honour – Etinosa 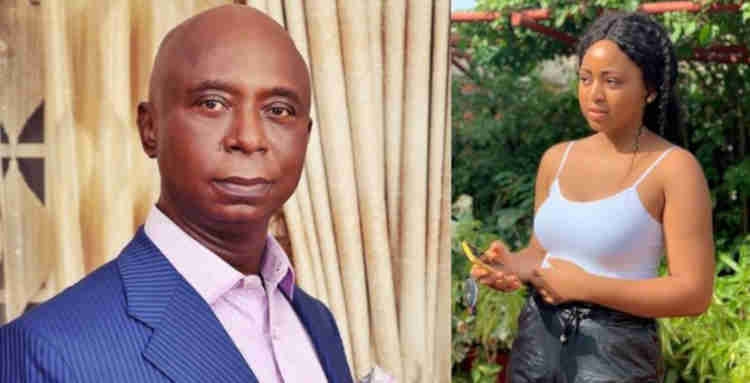 Actress and comedienne ,Etinosa Idemudia has stated that it is an honour for young actress, Regina Daniels to be the sixth wife of  multi-millionaire, Ned Nwoko.

Etinosa made this known while reacting to speculations that Daniels got married to the wealthy man.

This has sparked various reactions from her  followers on social media.

Read the reactions below

@Evablazzn: “A man honoured a woman by marrying her”?? That’s a very disturbing statement, even more disturbing coming from a woman…especially given the scenario.

@Annytabeta: Can’t believe she’s this STUPID…Now I know where the problem is coming from when she went nude just for 50k😭😭UNBELIEVABLE