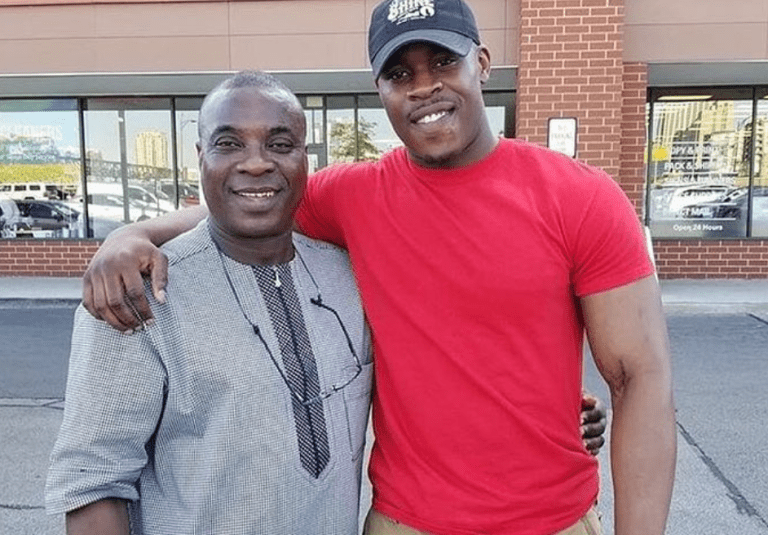 Son of popular Fuji musician, KWAM 1, Sultan Omogbadebo Anifowoshe has been arrested in the United States after being found to have perpetrated cyber enabled fraud alongside his team of fraudsters.

TNG reports that Sultan along with eight others, allegedly involved in online romance and ‘mystery shopper’ schemes through which unsuspecting victims have lost at least $2 million in two years.

All the accused were rounded up following an international investigation into cyber-enabled fraud schemes in and out of America by a Chicago-based investigative team.

Coronavirus: Sultan orders closure of all…

Two others – Adewale Anthony Adewumi, 27; and Olaniyi Adeleye Ogungbaiye, 26, aka DonChiChi – were arrested in Texas and Lagos, Nigeria, respectively.

All nine offenders were charged with conspiracy to commit wire fraud by a U.S. District Court in Chicago following a criminal complaint filed December 4, 2018.

“The conspirators initially contacted victims online via applications and websites, including Match.com, Facebook, and Instagram, the complaint states, ” the US Department of Justice revealed on its website.

Insecurity: Something worse than Boko Haram May emerge from…