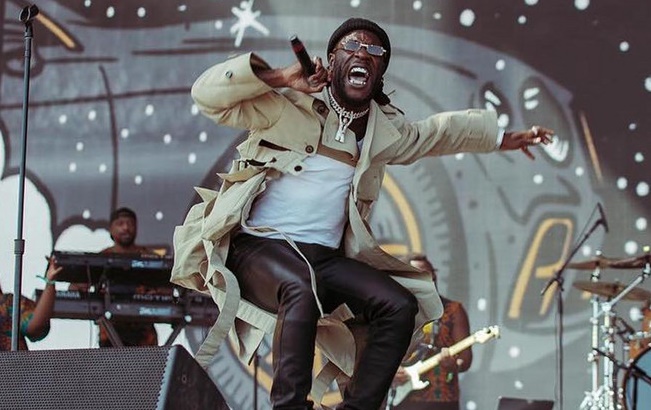 Nigerian artistes serenaded their fans with groovy songs in 2019. In no particular order, TheNewsGuru.com takes a look at top 5 songs that made headlines in 2019.

“Anybody” an Afrobeat song made waves in the music industry in 2019. As at the time of filing this report, the song has 17m views on YouTube.

Burna Boy was recently placed on number three on New York Times ‘The 54 Best Songs of 2019’ for his song ‘Anybody.’

When Zlatan released the Zanku inspired song ‘Leg work’ back in January no one knew it was going to eventually become one of the biggest songs of the year. ‘Leg Work’ has  1m views on YouTube as at the time of filing this report.

Teni the entertainer, Slimcase, others…

The revered music producer returned with a massive hit titled ‘Totori’. While collaborating with Olamide and Wizkid was a wise choice, the song itself has an irresistible beat that lights up the dance floor.The song has over 5m views on YouTube as the time of filing this report. The Afropop star initially released “Risky” as a teaser from his long-awaited album A Good Time. Davido collaborates with Popcaan for this slow paced song. The song as at the moment has 12m views on YouTube.

Teniola Apata, Nigerian Afrobeats vocalist better known as Teni, serenaded her fans with the groovy song, ‘Billionaire’. The song has practically become an anthem in the Nigerian music landscape.  The song has  2m views on YouTube as at the time of filing the report.

Falana tackles Malami: You can’t release anyone on compassionate grounds