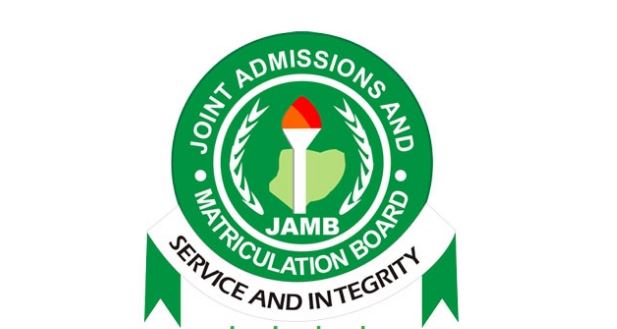 The Joint Admissions and Matriculation Board (JAMB) has reassured Bwari Area Council of its commitment towards an impactful development that would improve the council.

The Registrar of the board, Prof. Is-haq Oloyede, gave the assurance when a team of the council’s administration, led by the Chairman, Mr John Gabaya, visited the board’s Headquarters on Wednesday in Abuja.

Oloyede, while pledging the council’s administration his cooperation and support, also said that the fact that the board’s headquarters was situated in the town showed that the Federal Government had the indigenes of the council at heart.

He said: “We are not just here for the writing of examinations alone but for the development of our immediate environment.

“We started the process of developing some areas with the past administration, some of which was how to rehabilitate the town roads and getting the youths engaged in sporting activities by upgrading the township stadium.

“We were at the point of meeting with the FCT Minister on these issues before the former chairman left because we laid some conditions on ground concerning the stadium, that once upgraded, will be used for only sporting and nothing more.

“This is also because of the amount of money we intend to put on the development because, we believe that after the stadium is complete, there will be a ripple effect, it should be able to attract people here for more sport events.

“However, we will continue to work with you on that so that we improve the society as well as our economy.”

The registrar also noted that the board had sent out some of its staff who were experienced teachers to help out at three government schools in the area in order to re-evaluate and identify their needs in the schools.

He said that the practice was also to further develop the school, while adding that the board further rehabilitated some of the school’s structures in the process.

According to him, the board was considering recruiting 12 staff from some local government areas of the country and Bwari area council already had two slots from the list.

“We are doing our best to making sure that we are sensitive to our environment and I assure you that whenever you need our support, we are here for you,” he said.

Earlier, the Chairman of the council, Mr John Gabaya said that the meeting became necessary for his administration to get acquainted with the board and vice-versa.

Gabaya, while appreciating the board for its continuous support to the council, also called for the inclusion of indigenes of the area into federal parastatals and agencies such as JAMB.

“Most times, where our people gain employment are either the Area council or the Local Education Authority (LEA). We will really appreciate it if some of our indigenes get jobs in some of your branch offices.

“We are not mandating you but appealing because our people need it.”