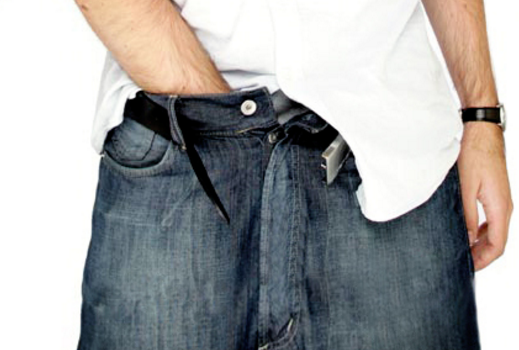 “Those twin evils could hurt the brain and impede productivity because of the cumulative negative effects of addiction to them,” he stated on Sunday in Jos, during a sermon at the Youth Conference of the Church.

“ These addictions are sins against nature; the right hemisphere of the brain functions in facilitating creativity and inventions and a portion of the brain called ‘cingulate codex, is responsible for moral and ethical decisions.

Ojoh said that the remedy to such addictions was acknowledging that addicts could not fight the battle of emancipation alone, and therefore required divine intervention to see them through.

“It is important you avoid anything that triggers such addictions; these are things that you see and read that pollute your mind towards it like movies, magazines and places

“ You must renew your mind and feed it with the word of God to fight addictive materials that have occupied the space of your mind.

“Addicts should also seek counsel from people of integrity, who will counsel them and monitor them through their recovery process,’’ he said.

He said that addictions could also enslave a man, put him in bondage and regulate the lifestyle of the affected person or persons, which could subjugate potentialities.

The News Agency of Nigeria (NAN), reports that the clergy, who defined addiction as a repeated habit which becomes a lifestyle, mentioned other negative addictions to include the internet, food, sex, alcohol, amongst others.

The youth conference featured comedies, drama plays and special renditions from the Choir.