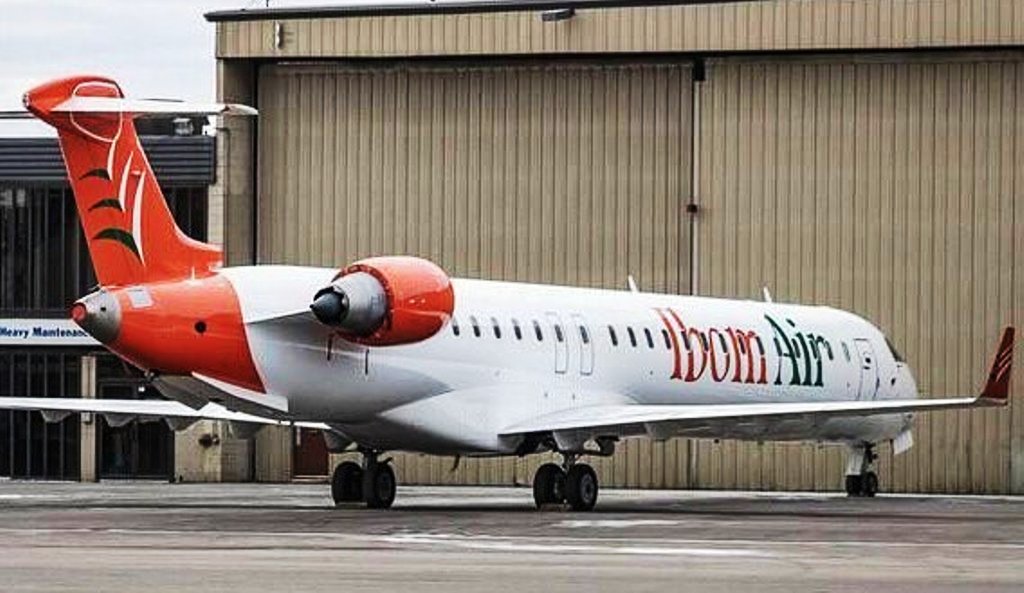 The Akwa Ibom State Government says it plans to establish an airline company to ensure maximum utilisation of its modern airport.

Gov. Udom Emmanuel said this in his speech at a solemn assembly to usher in the New Year in Uyo on Wednesday.

Emmanuel said government would bring joy to the people of the state in 2019, adding that the state would blaze the trail as the only state in the country to wholly owned and run an airline.

“We promised you improved electricity and you all witnessed that our electricity has improved significantly, we promised our youths, women and our elders, traders empowerment, we have done just that,’’ he said.

He said since his assumption of office in 2015, he has not disappointed the people saying that that explain why the state is attracting investors and enjoying peace and progress.

“That is the reason we are able to embark on numerous capital projects when others can’t even pay salaries of their workers, the reason why we are expanding and consolidating our infrastructure amenities such as the construction and commissioning or ongoing works of over 1700 kilometres of roads,” Emmanuel said.

He also said government has remodeled health facilities in Etinan, Ikot Okoro, Ituk Mbang, Iquita, Ikono, Emmanuel Hospital and Eket adding that he came as a governor to serve the people.

“The resource available to our people has been used to take care of our people. As they say, a good job executed demands more job to be done. That is what I am committed to doing when you return me to the hilltop mansion,’’ he said.

He urged the people to participate fully in the forthcoming general election and not to give in to lies by the opposition in the state.