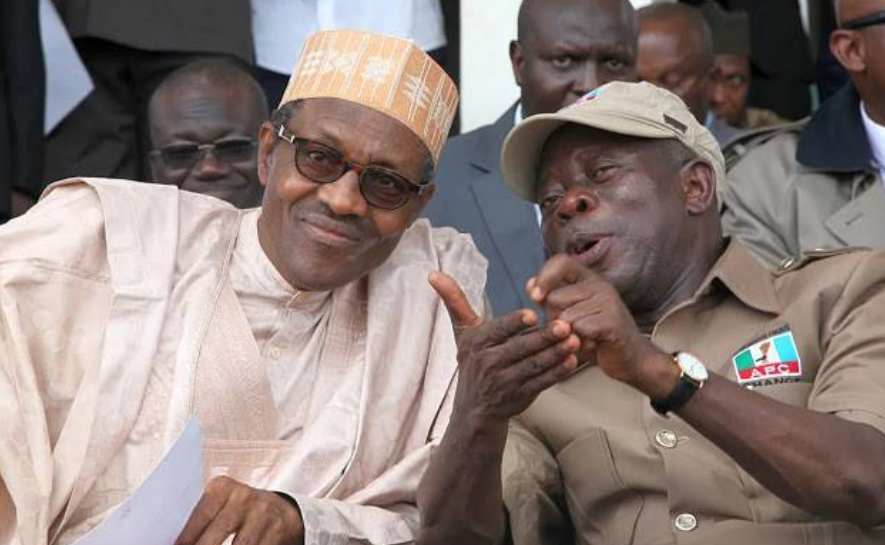 The Ijaw Youth Council (IYC) Worldwide, has cautioned against any attempt to subvert democratic governance in Nigeria.

The IYC called on the political leadership and other key players in the nation’s political space to give the requisite attention to the sustenance of democracy and avoid acts that could truncate it in the country.

The IYC believes that democracy under President Buhari is nose-diving and the nation’s number one man seems not to care. In a statement on Tuesday signed by the President Barr Peretubo Oweilami and Secretary-General Mr. Alfred Kemepado, it said the siege on the Abuja homes of the leadership of the Senate has further confirmed that the nation’s democracy is truly under threat.

“The exploitation of state security apparatus to harass and intimidate perceived political opponents is not a healthy development. It is a display of political desperation which should not have a place in our democracy.

The recent developments at the National Assembly and the harassment of perceived political opponents are without doubt threats to democratic governance in the country.

The National Assembly is an autonomous organ and shouldn’t be subjected to such a degrading harassment.

“The blockade of the convoy of the Senate President and the failed attempt to arrest him with a view to prevent the Senate from sitting is unhealthy.

The group added further that for democracy to thrive, the principle of separation of powers enshrined in the constitution must not be subjected to violation. The youth leaders insisted that there must be strict adherence to democratic ethos and values which should not be desecrated.

The IYC leaders argued that the emerging political situation in the country was a further justification of the growing call for the restructuring of the country.

According to them, the brazen violation of court orders which have become rampant in the current administration, the lingering security issues, among others would be effectively addressed in a restructured Nigeria.

The IYC stressed that it was important for politicians to play by the rule and place the interest of the Nation and its stability above individual and selfish political interest.

The IYC further urged Nigerians to stand by democracy and resist any attempt by any group of persons or political interest to endanger the ideals of democracy in the country.

The IYC also commented on the disturbing state of insecurity occasioned by the herders/farmers killings across the states, called on the political leadership and security agencies to halt the killings. The Council added that Nigerians of good conscience would be disturbed by the reprehensible slaughter of innocent people across the country.

The Council insisted that Nigeria should not be reduced to a killing field.

2019: Buhari speaks on massive defection of lawmakers from APC