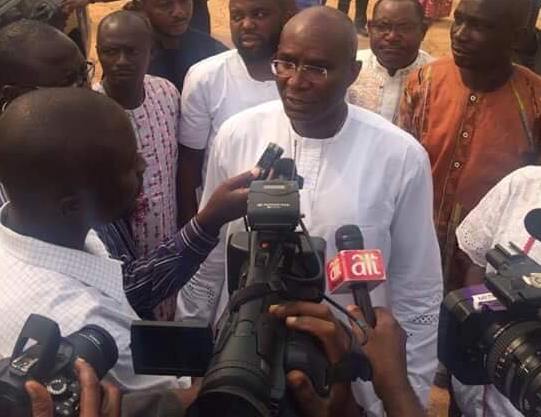 The South-South caucus of the All Progressives Congress (APC) on Thursday chose the Deputy Senate President, Senator Ovie Omo-Agege, as the leader of the party in the region.

Vice National Chairman of the party (South-South), Hon Hillard Eta, at whose instance the meeting was called, said the meeting was to appraise the performance of the party in the last general elections and the recent feat recorded with its victory in Bayelsa state, which he noted was an addition to states under its control in the zone admonished warring chieftains in the zone to close ranks.

Among issues reportedly discussed at the meeting, which was held at the private office of the National Chairman of the party, Comrade Adams Oshiomhole, were the crisis in the Edo State chapter of the party, the rumbles besetting the Niger Delta Development Commission (NDDC), crises in Rivers, Akwa-Ibom, Cross River, among others.

Edo 2020: Why direct primaries is better in Edo State under…