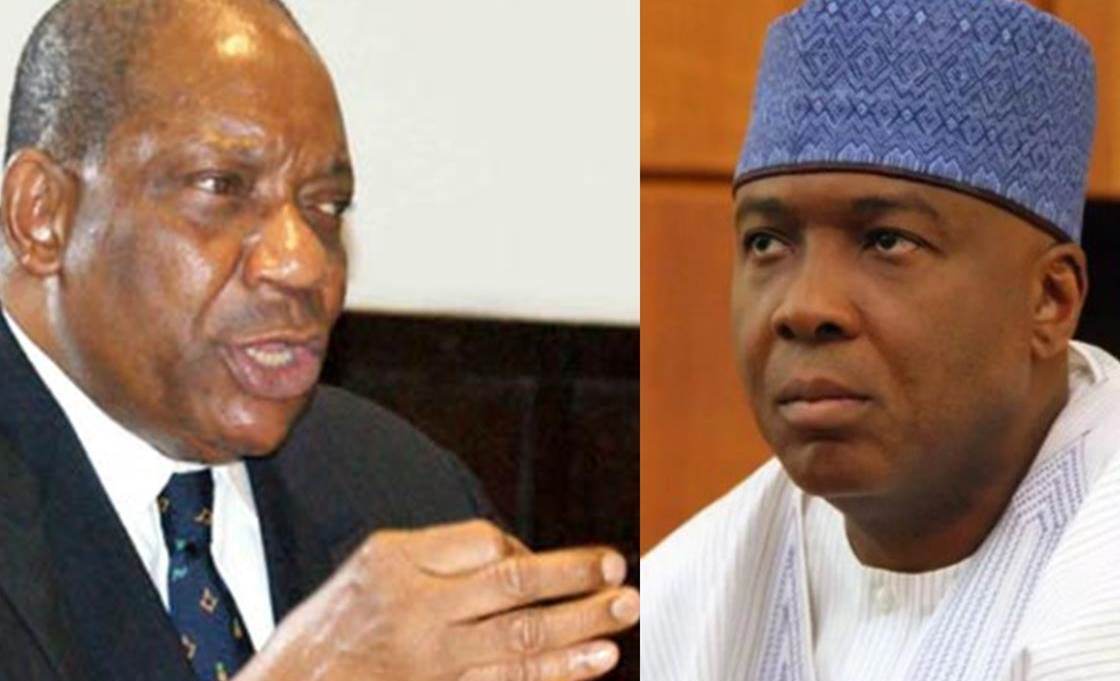 This is coming even as Olorogun Taiga congratulated Senator Omo-Agege on his victory, saying it was not only a victory for the Senator alone, but the entire Urhobo nation.

TheNewsGuru reports the Senate filed a notice of appeal and a stay of execution on a High Court judgement nullifying the suspension of Senator Omo-Agege at the Abuja division of the Federal High Court.

The Federal High Court in Abuja had nullified the suspension of the Delta Central Senator by the Senate describing the action as unconstitutional, after the Senator instituted a suit challenging his suspension.

Taiga, while speaking with newsmen at the weekend, said the Urhobo nation was being denied representation at the red chambers and that there is an urgent need for the leadership of the Senate, especially Senate President Bukola Saraki to see to it that Senator Omo-Agege is immediately recalled to take his rightful place in the upper chambers.

Omo-Agege was suspended for 90 days by the Senate after he accused his colleagues of working against President Muhammadu Buhari by amending the electoral act.

The Senate said the suspension was not because of Omo-Agege’s comments on the election re-oreder but for his move of approaching the court over the matter.

Nullifying the suspension of the Delta Central Senator, Justice Nnamdi Dimgba held that while the National Assembly had the power to discipline its erring members, the premise on which Omo-Agege’s suspension was anchored was illegal.