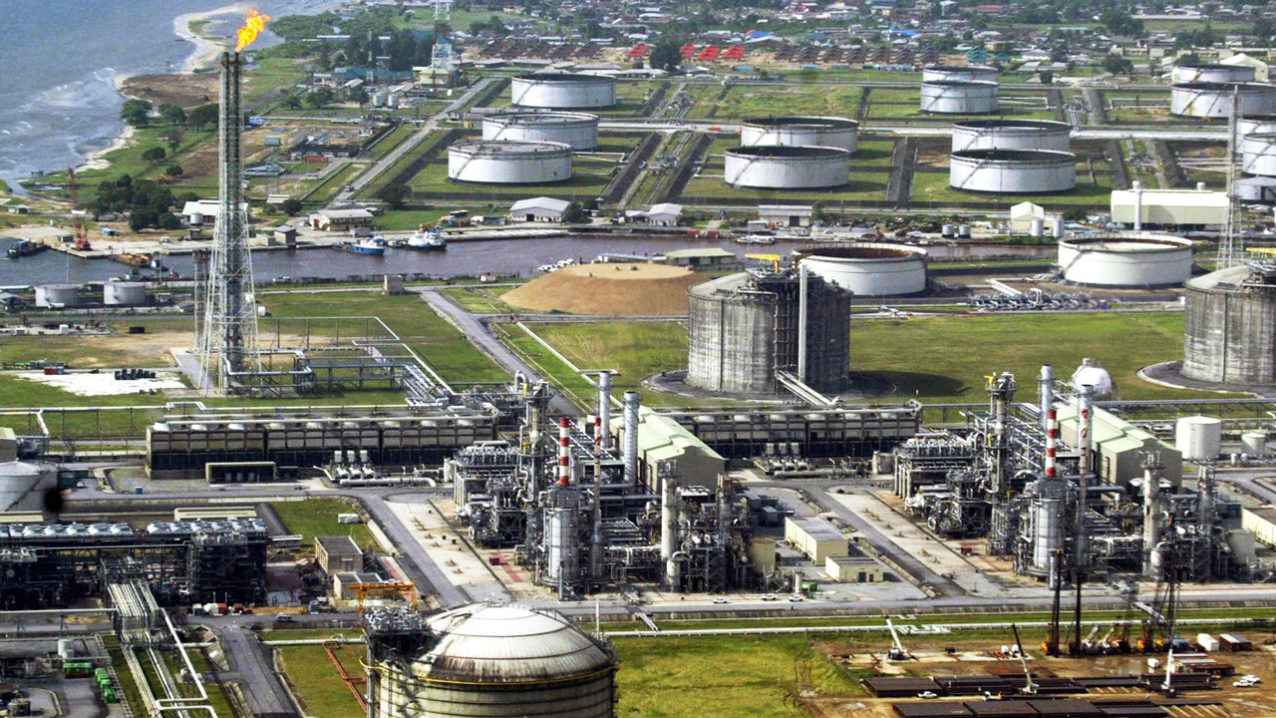 The Police on Wednesday said they had uncovered plots by some persons to commence massive and coordinated attacks on oil installations across the country.

Force Spokesman, Frank Mba, a Deputy Commissioner of Police, said in a statement in Abuja that the attacks would be carried out in the Niger-Delta region and adjoining states.

He said the elements were claiming to be climate and environmental activists.

“These plots, which are politically motivated, are aimed at sabotaging oil installations with intended negative consequences on national security, economic development and global oil market,“he said.

Mba said that the acting Inspector-General of Police (I-G), Mohammed Adamu, had ordered commissioners of police nationwide, particularly in designated states, to intensify surveillance missions around oil facilities and other critical national infrastructure.

He said that the commissioners and other field commanders had also been directed to put in place proactive measures to neutralise the threats and bring the plotters to book.

“The I-G warned of dire consequences for persons or group of persons who may want to resort to the use of violence in advancing their political or economic goals,“he said.

Adamu urged citizens to remain vigilant and report all suspicious characters and plots to the law enforcement agents.

He reaffirmed his commitment to ensuring adequate security of lives, protection of national assets and the sanctity of citizens political freedom and democracy.