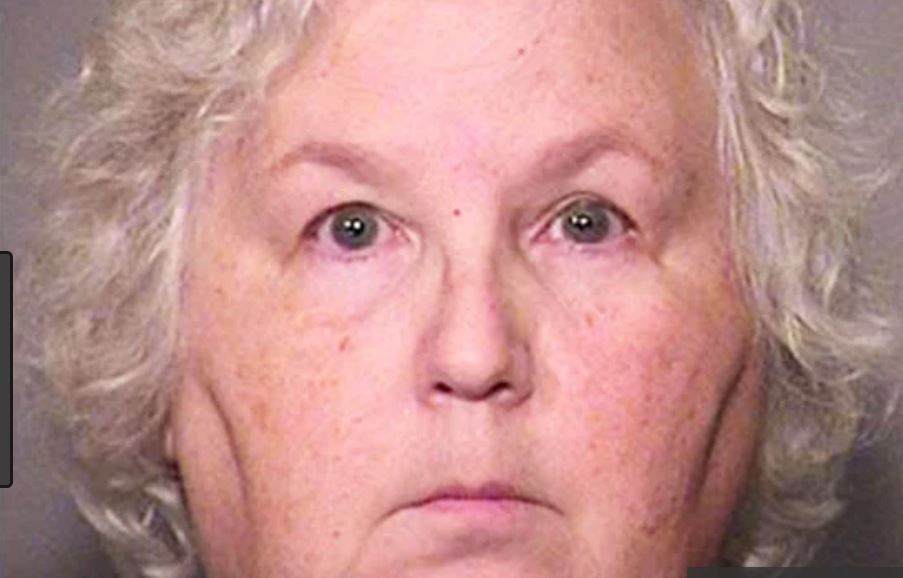 A ROMANCE novelist who wrote an online essay entitled How to Murder Your Husband has been arrested for allegedly murdering her husband.

Nancy Crampton-Brophy, 68, was being held in Oregon on charges of murdering her husband, Daniel Brophy, and unlawful use of a weapon.

Police responded to an emergency call on June 2 at the Oregon Culinary Institute, where Brophy, 63, worked as a chef and found him bleeding in the kitchen. He died at the scene.

The since-deleted post offered advice like not using a hitman or a lover to do the deed as they are inclined to “rat you out to the police”.

She also advised against poison as it traceable.

Her other works also dealt with murder.

In The Wrong Husband, a woman tries to leave an abusive spouse by faking her death and in The Wrong Cop she wrote about a woman who “spent every day of her marriage fantasising about killing” her husband.

Crampton-Brophy wrote a Facebook post the day after her husband’s death, saying she was “overwhelmed” and “struggling to make sense of everything”. 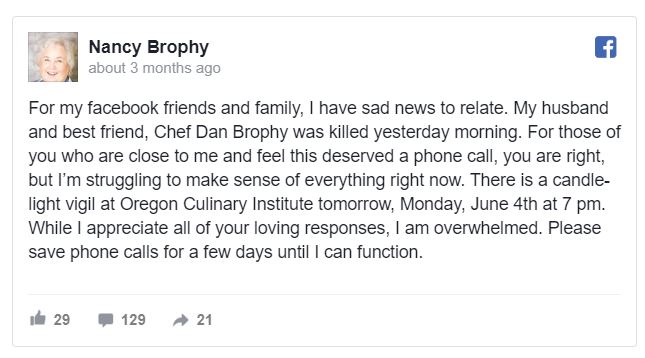 Okonjo-Iweala spent years getting Nigeria out of debt, we are back in it – Buhari’s ex-minister My wife has done nothing wrong- Tope Alabi’s husband…