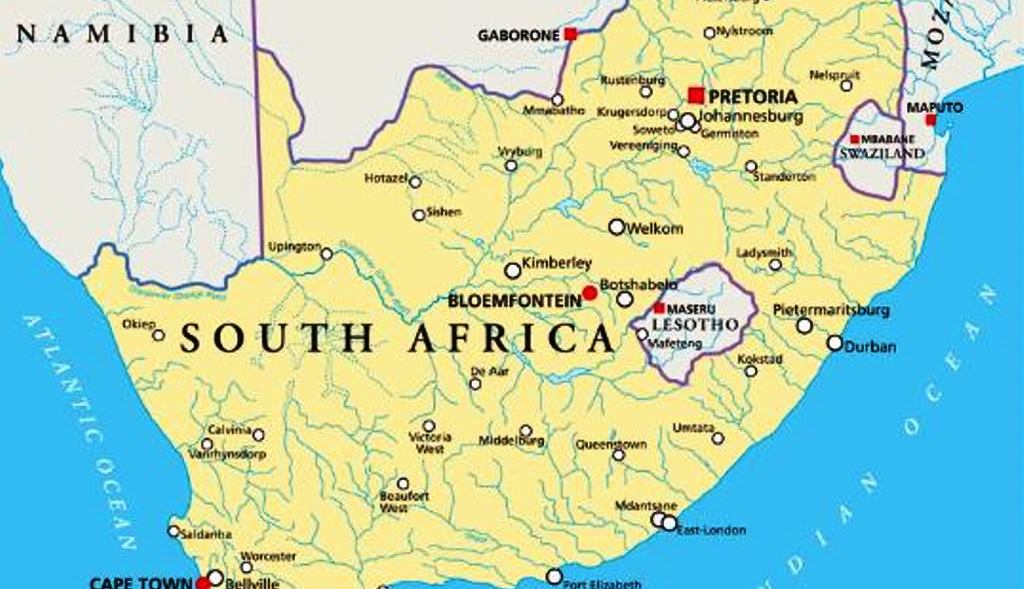 South Africans head to the voting booth on Wednesday in what is being seen as a pivotal election after years of corruption scandals that have plagued the “Rainbow Nation.”

While dozens of parties are competing, there are three main contenders: the ruling African National Congress (ANC), the radical left-wing Economic Freedom Fighters (EFF) and the Democratic Alliance (DA).

The ANC is almost certain to win again, however the party has been damaged in the last decade by a stream of scandals under former president Jacob Zuma.

Zuma was forced to resign in 2018 and is currently on trial on corruption charges.

His replacement, Cyril Ramaphosa, has a cleaner reputation, however he has lost votes in recent years to the EFF and its firebrand leader Julius Malema, who promises to redistribute white-owned land and nationalise the banks.

The DA, meanwhile, has also eaten into the ANC’s once-dominant share of the vote.

In the last municipal elections, the DA won in two key cities, Johannesburg and Cape Town.

The ANC, the liberation party that brought about the end of the racist apartheid regime and enfranchised black South Africans – will be challenged on whether it can win back disillusioned urban voters.

Under South Africa’s electoral system, citizens do not vote directly for president; however a vote for the ANC is essentially a vote for Ramaphosa.

Another Nigerian killed, 2 others injured in South Africa