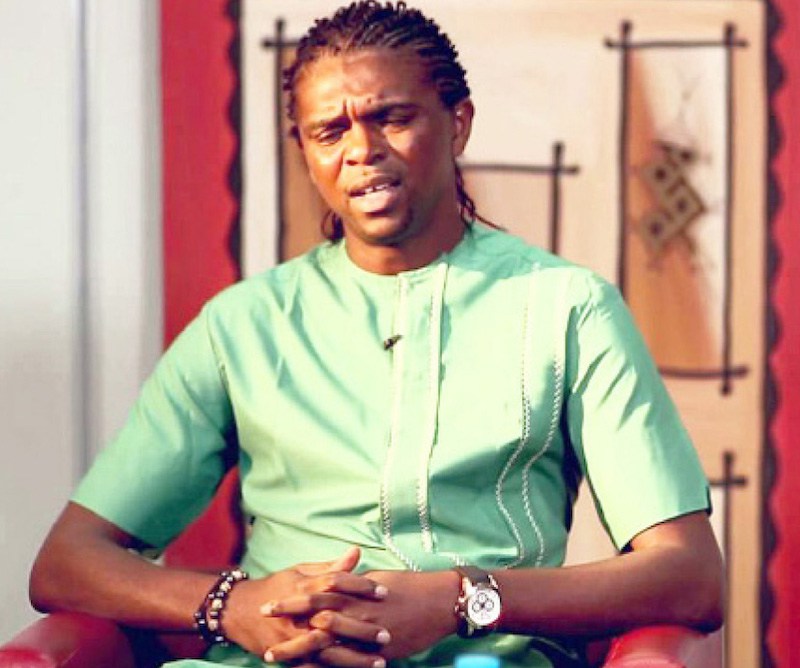 World football governing body FIFA has honoured former Nigeria captain Nwankwo Kanu as one of the star players to participate in tomorrow’s draw for this year’s U17 World Cup in India.

The draw ceremony will be staged at the Mumbai Sahara Star Hotel.

Kanu scored five goals as Nigeria won the 1993 U17 World Cup in Japan.

However, the Golden Eaglets, who won the last edition of the tournament in Chile two years ago, will not be in India to defend their crown after they failed to qualify for this year’s African championship.

Africa will be represented by Mali, Ghana, Guinea and Niger.

Six Indian cities will play host to the competition with the final to be played in Kolkata on October 28.