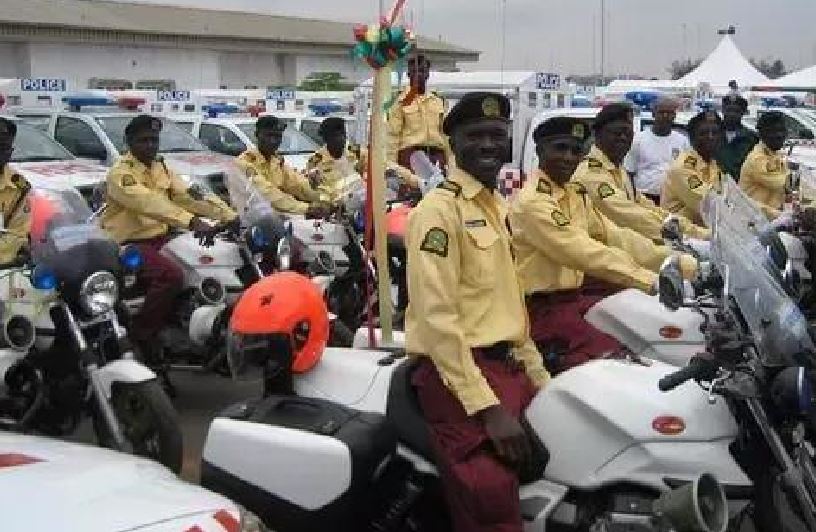 Olakpe told the News Agency of Nigeria (NAN) in Lagos that each of the 44 zones of LASTMA made no fewer than 20 arrests daily.

“When we are talking of arrest, it is a daily occurrence; we have about 44 zones of LASTMA, and not less than 20 arrests are made daily by each of the zones.

“The arrests are done by serving court summons on erring motorists,’’ Olakpe said.

According to him, mobile courts hear and determine the cases and give fines.

He said that LASTMA had established a protocol of arrest to ensure that arrest were made in a polite manner.

“No Nigerian citizen will like to be arrested without resistance; it is worse with commercial drivers in Lagos. This poses a challenge to us.

COVID-19: Violators will feel pains if…

“In fact, it a herculean task. As you raise a hand to stop them, they put their vehicles in reverse; in the process of trying to escape, they hit vehicles behind them.’’

On commercial motorcyclists plying highways, Olakpe said that LASTMA was working with the police to carry out enforcements.

On alleged extortion and selective arrest by LASTMA personnel, the chairman said that discussions were ongoing to ensure that erring personnel would be punished. “We are creating a spotlight and investigating the allegation,” he told NAN.

The LASTMA boss told NAN that the agency had warned its personnel against jumping into vehicles they intended to arrest.

He said that LASTMA would punish personnel doing so.

NAN reports that there has been an allegation that LASTMA personnel arrest mostly drivers of exotic cars and allow commercial motorists to get away with traffic offences.

Herdsmen kill over 100 returning from funeral in Plateau