We didn’t send Sanusi away from Kano – AG 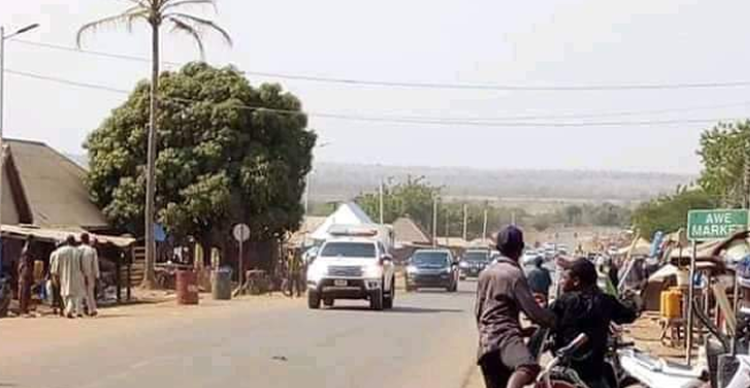 The Attorney-General of Kano State, Ibrahim Muktar,  has averred that the state government did not banish the deposed Emir, Muhammad Sanusi II.

Muktar said the state government was clear in its press statement on Monday that Sanusi was overthrown but never made any reference to any banishment.

The Kano AG made this known on Channels Television’s Sunrise Daily programme on Wednesday.

He said, “If you listen to the Secretary to the State Government when he was addressing the press on the issue of the removal of the emir from office, there was nowhere he stated that the emir was banished from Kano State.

“We have been hearing from the media that he has been banished but what I know is that he was taken out of Kano State but banishment was not part of our decision. There is no such decision to the best of my knowledge.”

I’m worried about playing without fans…

Muktar added that security agents decided to take Sanusi away from Kano State due to intelligence reports they had.

He said it was normal practice for deposed emirs to be moved away to maintain peace in the state, adding that such an action was not in violation of the constitution which guarantees freedom of movement.

The AG further noted that Sanusi was not removed because of the corruption probe but strictly because of rebelliousness. Asked if the anti-corruption agency in Kano would continue with Sanusi’s probe, Muktar responded, “No decision on that actually. I cannot pre-empt the position of the government on whether investigation will stop or will continue. I cannot say as of now.”

TheNewsGuru reports that Sanusi has been in Nasarawa State since he was deposed on Monday and has been denied access to visitors, according to his legal representatives.

Ganduje has no right to detain Sanusi – Apostle Johnson Suleman