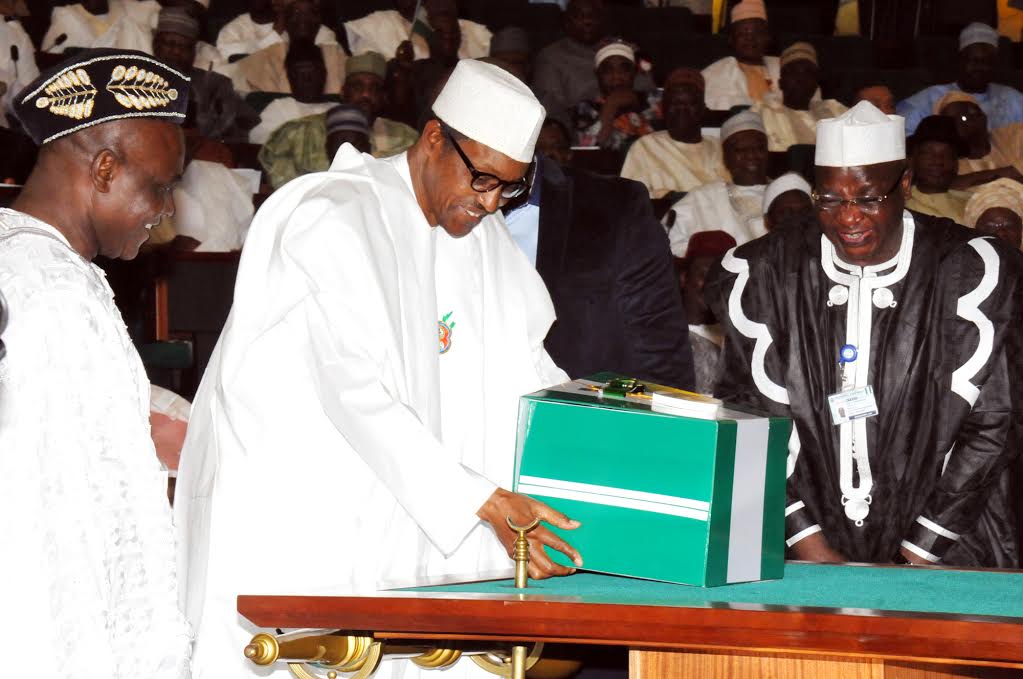 Nigeria’s Minister of Finance, Budget, and National Planning, Mrs Zainab Ahmed, has said that the federal government will meet the 2020 budget proposal deadline set by the ninth National Assembly at the end of September.

The Minister disclosed this at a meeting on national donor coordination held in Abuja recently.

“The 2020 budget preparation process is well underway, and we intend to finalise and submit the 2020 appropriation bill to the national assembly by the end of this month,” she said.

In August, Senate President, Mr Ahmad Lawan, made it known the legislative arm of government was expecting the 2020 budget proposal to be submitted by September.

How Trump averted another looming US…

He said its timely submission will ensure that the budget is passed before the end of December.

“The process would return Nigeria to the annual budget of between January and December and guarantee fiscal discipline,” he said.

Contributing, the Minister of Labour and Employment, Mr Chris Ngige, also urged ministers to work to ensure that the budget is ready for submission to the Senate in September.

“We have been warned that we must bring back the January/December budget circle. Therefore, the president of the senate and officers of the national assembly have, in one voice, requested from us that the budget should come in September and once they get it in September, they will give it to us in December,” he said.

Makinde and the Burden of Good Governance

SDG: 2020 Budget and Education in Nigeria, By Saad Yushau Shuaib