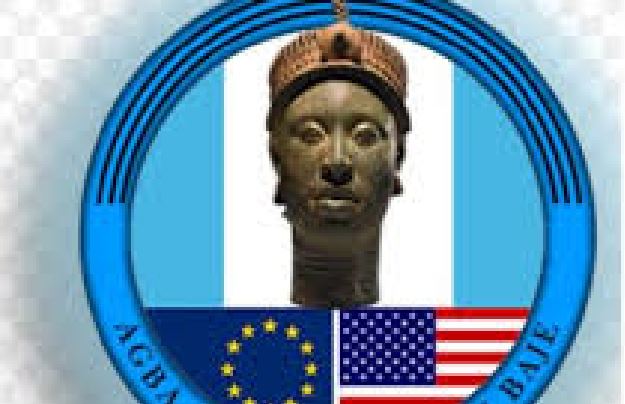 Agbede made the announcement at the meeting of the Senior Elders’ Forum of the Council held at the Bodija, Ibadan residence of the first female Professor of Library Science in Africa, Adetoun Ogunseye.

At the meeting which was presided over by the hostess of the meeting, the nonagenarian Professor, the future of the hitherto robust group of accomplished Yoruba elders and leaders might have been in jeopardy as the elders vowed not to have anything doing with the new leadership midwifed by Dr. Kunle Olajide, the suspended General Secretary of the YCE.

It would be recalled that Dr Olajide, who was placed on an indefinite suspension by the Senior Elders Forum of the YCE organized a meeting which was not sanctioned by the President where another President, Justice Ademola Bakre (Rtd) was purportedly elected.

Sensing recrimination, Olajide immediately after, rushed to Court to secure an injunction to stop another meeting scheduled by the Senior Elders’ Forum and put the National Secretariat of the Council, where the meeting would have been held under lock and key and the gate in chains to prevent access into the place.

Following the ugly development, the Senior Elders’ Forum at the meeting said they would not join issues with Dr Olajide by going to court, saying, “We do not elect to go to court because we refuse to drag or expose the name and integrity of Yoruba into disrepute”.

‘El-Rufai will never be president of…

Recalling that the role of elders is well articulated in the pamphlet issued by late Papa Emmanuel Alayayande’s administration at the inception of the YCE, they said, the constitution claimed by Dr Kunle Olajide, Prof. Oluwasanmi and Justice Bakre is unknown to the Council.

“Even though we asked Dr Kunle Olajide to surrender the document with him to the President, he refused. In that regard, we cannot comment on something we have not seen. The said constitution was hoarded and we have no access to it”, the forum added.

The Senior Elders also accused the embattled scribe of consistently treating YCE as his personal property, citing as an example his putting the National Headquarters of the YCE under lock and key with the gates chained so that they would have no access to it.

They added that “Yoruba has heritage, culture and customs. Elders are the supreme level in Yoruba culture to whom all knotty matters are referred for a solution, the constitution may not cover all areas where convention can resolve, hence, Senior Elders’ Forum. It would further be recalled that the current litigation instituted by Dr Olajide would be the second time he would take such step.

Revolutions And Africa’s Lessons From Nigeria

Ramaphosa takes oath of office as President of South Africa

No Yoruba president in Nigeria for another 20 years – Femi Aribisala

How I overcame challenges as Nigeria’s president – Jonathan