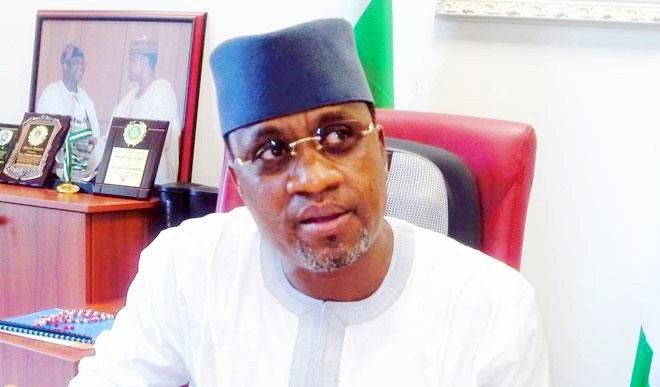 Marafa is representing Zamfara Central in the outgoing Senate.

Others expelled along with the Federal lawmaker for the same alleged offence are Hon Aminu Sani Jaji and Mal Ibrahim Wakkala Liman.

In a statement signed by its State Publicity Secretary, Shehu Isah, and made available to newsmen in Abuja on Monday, the decision followed the activation of the provisions of Article 21 (A) ii and (D) V which spells out the punishment for members who violate the APC constitutional provisions and engaged in acts inimical to the interest of the party.

“A(ii) Anti-Party activities or any conduct, which is likely to embarrass or have adverse effect on the party or bring the party into hatred, contempt, ridicule or disrepute”

“D (V) Any member who files an action in Court of law against the party or any of its Officers on any matter or matters relating to the discharge of the duties of the party without first exhausting the avenues for redress provided for in this Constitution shall automatically stand expelled from the party on filling such action and no appeal against expulsion as stipulated in this Clause shall be entertained until the withdrawal of the action from Court by the members.”

“We are therefore by this notice informing the general public that from the date of the said resolution, the aforementioned members cease to be members of the All Progressives Congress and consequently are disentitled from enjoying right, privileges and benefits from the party, the statement added.

Obasanjo to Aisha Buhari: Engage your hubby in ‘pillow talk’