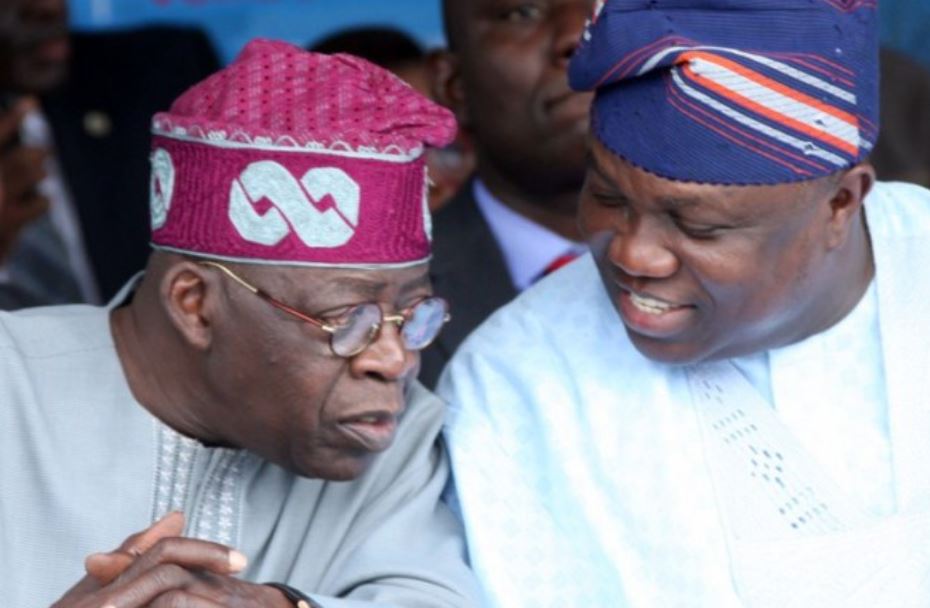 The 11th Bola Tinubu Colloquium to mark the 67th birthday of the National Leader of the All Progressives Congress (APC) kicked off in Abuja on Thursday where Governor Akinwunmi Ambode described the celebrator as “dogged leader’’.

In a brief speech at the ceremony which held at the International Conference Centre (ICC), the Lagos state governor said that Tinubu with “undoubted political courage’’ spearheaded the ruling party to victory in recent the national elections.

He said that APC won at the national and state levels.

Ambode said that Asiwaju Tinubu had been a key to the successes and progress recorded by the current administration.

Tinubu, he said, was also going to be part of the success of Nigeria in years to come.

“We are here today to celebrate the coming down.’’

Vice President Yemi Osinbajo and many other dignitaries attended the colloquium.

Commenting on “Nigeria’s Industrialisation Policy’’, the Minister of Industry, Trade and Investment, Dr. Okechukwu Enelamah, unveiled the administration’s plans to spur the country’s industrialisation and growth.

The Eyimba city in Abia state, he said, covered 9,500 hectares of land. The master plan has been completed.

He reported that the power project for electricity had been put in place and the zone would create 625,000 jobs.

The Lekki park is occupying 1,000 hectares of land designed to handle export of manufactured goods. The feasibility study of the zone has been prepared, he said.

The Funtua cotton cluster, he said would pull more than 8,000 farmers together to restore cotton production and value chain as well as produce feeds for animals and spur textile industry.

El-Rufai jabs Tinubu again: ‘We have our differences,…