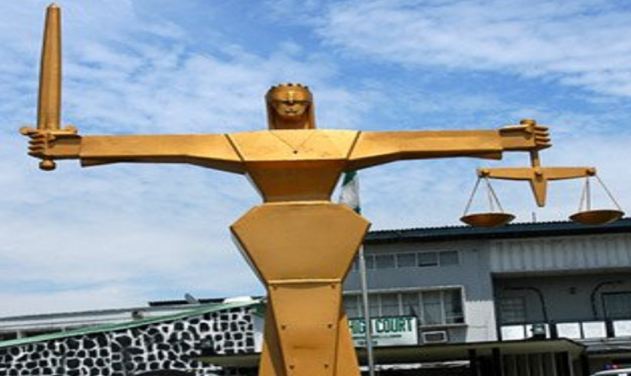 The National Judicial Council (NJC) says it has reached decisions on the petitions written against the suspended Chief Justice of Nigeria, Walter Onnoghen, and the justice acting in his stead, Tanko Muhammad.

The decisions have been communicated to President Muhammadu Buhari for action, the council said Wednesday.

Separately, the Economic and Financial Crimes Commission accuses Onnoghen of receiving bribes in money and gifts from lawyers, and receiving illicit payments from public funds.

The embattled CJN has denied all charges. In a written submission to the NJC, Onnoghen said the allegations were baseless, and accused the EFCC of ignorance, and attempting to tarnish his image.

The NJC also received petitions against Muhammad who is accused of allowing himself to be used as an acting CJN after the controversial suspension of Onnoghen by President Buhari in January.

The suspension, only the second in the history of the nation’s judiciary, was widely criticised as unconstitutional as CJN can only be removed with the approval of the Senate.

The NJC reconvened Wednesday in an emergency meeting to consider the report of a five-member committee constituted to investigate the allegations.

A spokesperson for the council, Soji Oye, said the NJC decided that the allegations relating to assets declaration that were levelled against Onnoghen were “subjudice” and therefore abstained from considering them.

He said the council “reached a decision on the petitions written by Economic and Financial Crimes Commission (EFCC) and others and conveyed its decision to President Muhammadu Buhari, GCFR.”

Oye said the council also resolved that, by the nature of the decision reached, it would be inappropriate to publicise it before conveying it to Buhari.