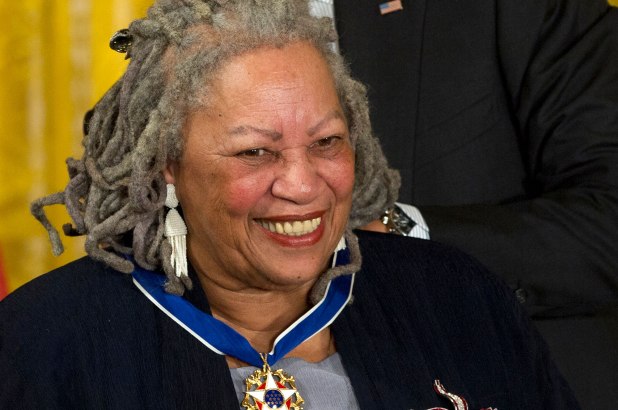 The celebrated, Pulitzer Prize-winning novelist Toni Morrison has died at the age of 88.

In a statement, her publisher Knopf confirmed the news that Morrison died in Montefiore Medical Center in New York on Monday night.

Born Chloe Ardella Wofford, Morrison was best-known for her influential novels Beloved, The Bluest Eye, Tar Baby and Jazz. She was awarded the Nobel Prize in Literature in 1993, becoming the first African-American woman to be given the award. In 2014 she was awarded the Presidential Medal of Freedom.

I will cut my green card, leave US if Trump…

One of the most widely read and written-about American authors in modern history, and possessing of a towering intellect and creative power, Morrison has been credited with creating complex, radical texts that have forever reworked the historical misrepresentations of black American life.

She leaves behind 11 novels, her most recent being 2015’s God Help the Child along with a number of essays, poems and children’s books. She was most recently the subject of a documentary film charting her life and work, titled Toni Morrison: The Pieces I Am.

“I’m already discredited, I’m already politicised, before I get out of the gate,” Morrison told the New Yorker in 2003. “I can accept the labels because being a black woman writer is not a shallow place but a rich place to write from. It doesn’t limit my imagination; it expands it. It’s richer than being a white male writer because I know more and I’ve experienced more.”

She added: “I know it seems like a lot. But I really only do one thing. I read books. I teach books. I write books. I think about books. It’s one job.”