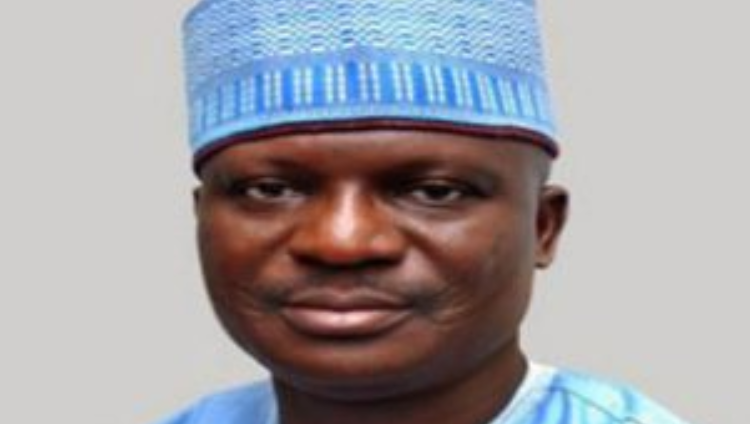 President Muhammadu Buhari has approved the re-appointment of the Director-General of the National Productivity Centre (NPC), the cerebral Dr. Kashim Akor.

Head of the Public Relations unit of the NPC, Victor Ainoko, made the announcement in a statement in Abuja yesterday.

Covid-19: PMB As The Man Who Saw Tomorrow…

The approval was contained in a letter Ref No. SGF.58597/TAB/II/TI/73 of July 2019, which was signed by the Secretary to the Government of the Federation, Boss Mustapha.

“I am pleased to inform you that Muhammadu Buhari, President of the Federal Republic of Nigeria has approved your re-appointment as the Director General, National Productivity Centre for a second term of four years,” the letter reads, adding that the appointment took effect from May 20, 2019.

According to him, Dr. Kashim, a productivity expert and a consultant of note brought appreciable level of progress to the organization during his first tenure as the NPC DG.
Listed among his many achievements include the fact that Dr. Kashim is also the Vice President of the Pan Africa Productivity Association (PAPA).