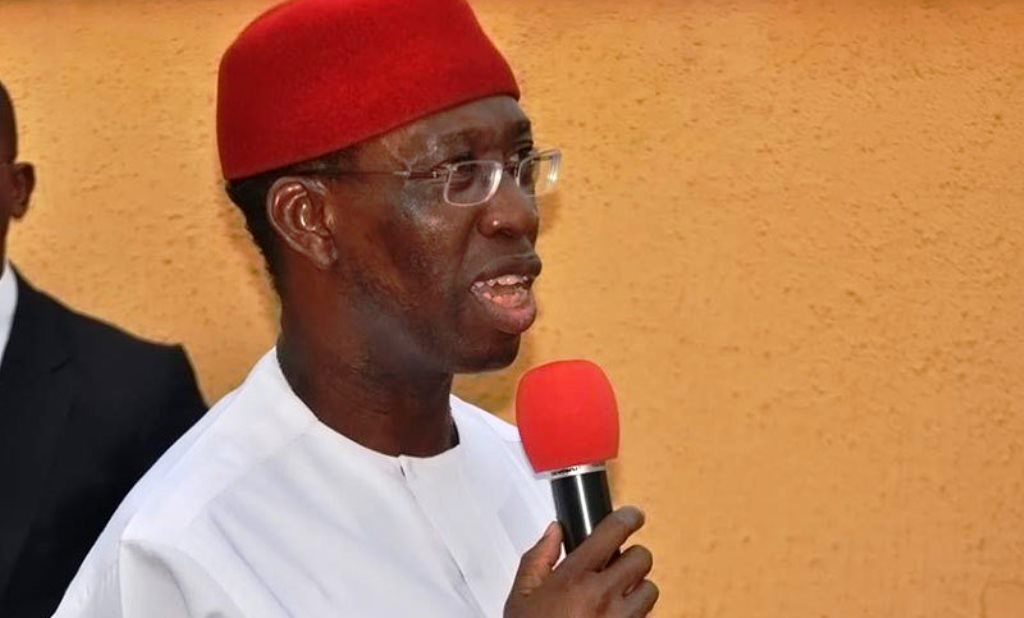 Delta Government has approved N300 million for students of the state origin that applied for the 2017/2018 academic session Students’ Special Assistance Scheme.

The State Commissioner for Information, Chief Patrick Ukah, disclosed this on Wednesday in Asaba, while briefing newsmen on the resolutions of the weekly State Executive Council meeting.

He said that the meeting was presided over by the state governor, Sen. Ifeanyi Okowa.

According to Ukah, N312.5 million required by the State Bursary and Scholarship Board to successfully implement the 2017/2018 scheme was approved by the council.

“Also, the sum of N473, 832.8 million being the balance of the state counterpart funding for the Universal Basic Education was also approved”.

He said that the council also approved the appointments of two traditional rulers.

“It also approve the completion of the dualisation and rehabilitation of Emore Road in Oleh town, Isoko South and the construction of Ugbomro Road (Sector II), from Ughelli/Warri expressway junction at Iteregbi village to the main gate of Federal University of Petroleum Resources, Uvwie LGA,”he said.

He assured the people that government would take advantage of the dry season to speed up work on various roads across the state.