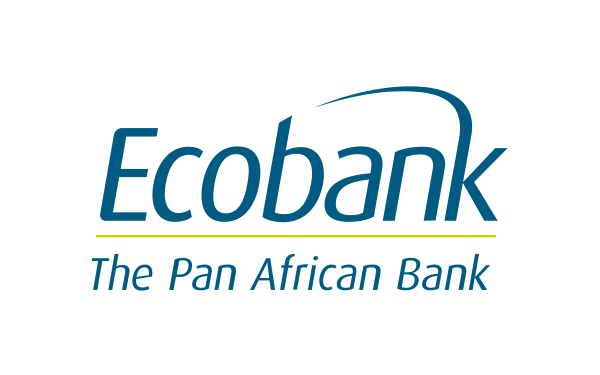 The Tax Appeal Tribunal has declared as illegal, null and void the decision of EcoBank Nigeria Limited to pay N5, 545, 000,000 as dividends to its shareholders in 2016.

That year, Ecobank had claimed it made no taxable profit and rather declared losses from its banking operations.

A statement from the Federal Inland Revenue Service (FIRS) said the tribunal reached this decision in its judgment dated February 20, 2020, which it delivered in Appeal No. TAT/LZ/CIT/024/2018.

EcoBank had dragged the FIRS to court over the insistence of the service that the bank must pay in full its excess dividend tax liability of N2, 079, 375, 000, inclusive of interest and penalty for the Year of Assessment (YOA) 2016.

But Ecobank argued that the dividend it paid out was tax exempt as N4,372,244,556 out of the total sum was “profit from bonds and treasury bills”, which was not taxable based on the provisions of the Company Income Tax (Exemption of Bonds and Short-Term Government Securities) Order, 2011.

Read Also: Ecobank forum for Lagos
Admitting to only making N1,172755,444 “trading profits” from other business sources, EcoBank decided that it would only pay N351,826,663 tax to the FIRS, which it paid the Service after some months of delay.

However, the FIRS “demanded for the immediate payment of the outstanding excess dividend tax liability of N1, 311, 673, 367” from the bank. The impasse led to the suit before the tax tribunal.

In its argument before the court, EcoBank presented three issues for determination, namely whether the FIRS “was correct to assess the Appellant to tax under Section 19 of CITA” when the income earned was “from Bonds, Treasury Bills and other Government Securities”; whether the FIRS “misdirected itself by failing to take account the CIT paid by the Appellant”; and “whether by the rules of Interpretation of Statutes, the Respondent has erred in law in its application of Section 19 of CITA”.

In its consideration of the three issues raised, the tax tribunal resolved them in favour of the FIRS. It held that “companies that invest in bonds will, by virtue of the tax exemption, become liable to pay excess dividend tax on their profits.”

The court averred that “if the tax exemption granted by the order (Company Income Tax (Exemption of Bonds and Short-Term Government Securities) Order, 2011) creates an excess dividend situation” EcoBank or any other company “should be liable to pay excess dividend tax on the same income that otherwise would have been exempted from tax.”

The tribunal stressed that “a liability to pay excess dividend tax arises where a company that seeks to pay dividend has no taxable profit as in the instant case but has distributable profit that is higher than the taxable profit.”

The tribunal also held that the FIRS properly directed itself by not failing “to take into account the sum already settled by the Appellant” (EcoBank) in the Service’s “total assessment of N1,663,500,000.”

Ecobank Group Records 32% growth in profit before tax of…