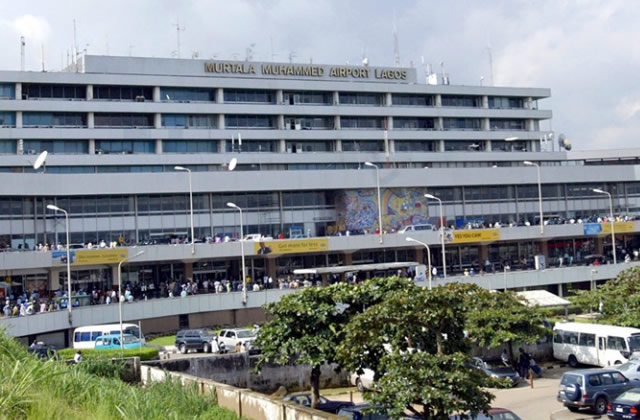 The Federal Airports Authority of Nigeria (FAAN) during the week sealed off some business outlets and shops at the cargo wing of the Murtala Muhammed International Airport (MMIA), Lagos over unauthorized activities.

The directive to carry out the sanitization exercise, sources hinted was on the orders of its managing director, Captain Hamisu Yadudu.

Part of business outlets sealed off at the cargo wing of the airport, it was learnt include food vendors, clearing and cargo agents offices and other businesses at the terminal.

One month after closure, FAAN yet to…

Investigations reveal that FAAN management was irked over the uncouth attitude of some of the business outlets, who besides operating crossed the threshold in terms of time of operations at the airport.

Sources hinted that some of the affected outlets were using their premises for unauthorized activities not covered by the terms of their contractual agreement with the airport authority.

Irked over the unauthorized activities, the FAAN boss, the source said has insisted that the sealed off premises will remain closed until the operators sign a performance bond to desist from activities that will subject them to ridicule.

Investigations reveal that FAAN has set up a task force to sanitize the activities of persons carrying out business at the cargo section of the terminal.