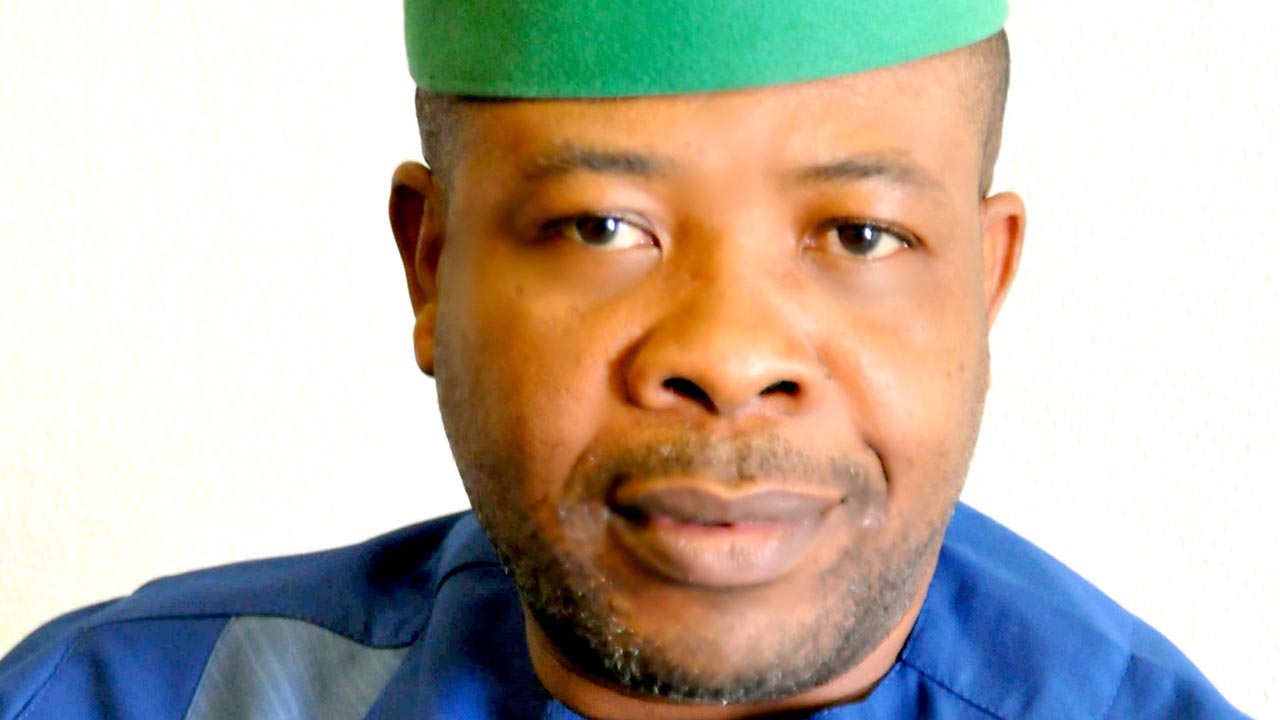 The Imo Government has dissociated itself from an ultimatum from a group giving herdsmen in the state 24 hours to vacate the state.
In a press statement issued on Monday in Owerri, Mr Chibuike Onyeukwu, the Chief Press Secretary to Gov. Emeka Ihedioha, stated that the group, operating under the aegis of Coalition of South East Youth Leaders, lacked legitimacy to speak for the state.
The statement described the reported ultimatum as “an embarrassment to the government and people of the state” and urged members of the public to disregard it.
It further stated that the group gave the warning, following an alarm raised by the management of the Federal University of Technology, Owerri over relorted damage to their farms by animals allegedly owned by herdsmen.
“The attention of the Government of Imo has been drawn to a report on some news media, credited to a group, which identified itself as Coalition of South East Youth Leaders, giving herdsmen in the state 24 hours to quit.
“The group, led by one Goodluck Ibem, relied on an alarm allegedly raised by the management of the university, accusing herdsmen of destroying their farm lands and crops, among other concerns.
“The government of Imo, under the leadership of Ihedioha, hereby dissociates itself and entire good people of the state from the said ultimatum.
“Imo government is embarrassed by the development and has taken steps to prevent a breakdown of law and order in the state,” the release stated.
Onyeukwu stated that while efforts were on to ensure that the concern raised by the management of the university was addressed, the state government “shall not tolerate a situation where individuals take the laws into their hands.
“For the avoidance of doubt, citizens of Imo are very peaceful, hospitable and have always enjoyed cordial relationship with neighbours and strangers in the state.
“Imolites are at peace with residents and have no axe to grind with anyone living or doing business in the state, as long as such transactions do not in any way violate the laws of the land or constitute public nuisance,” Onyeukwu further stated.
He urged the general public to disregard the report and go about their normal businesses without fear of molestation.