May Day: Be diligent as you await new minimum wage, NLC tells workers 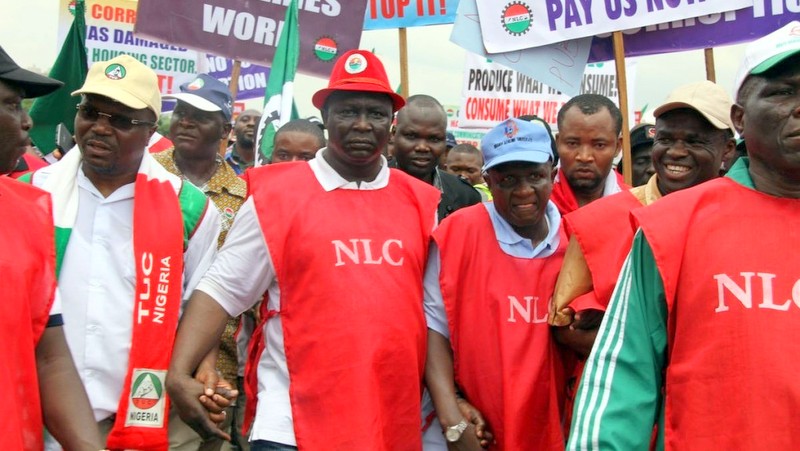 The Nigerian Labour Congress (NLC) on Tuesday called on workers to be more diligent and dedicated in their services to humanity as they await the N30,000 minimum wage which would commence in May.

The Kaduna State Chairman of the Congress, Comrade Ayuba Sulaiman, made the call at the Pre-May Day lecture held in Kaduna with the theme: “’Uniting Workers for Social and Economic Advancement”.

He said that the lecture was organised to mobilise workers towards the celebration of the international Workers Day and also enlighten them on the importance of the day to organised labour and working class.

“During this celebration, we are offering solidarity to the cause of social justice, freedom of expression, human right, rule of law and we are supporting democracy.

”On May Day, we present our grievances, our needs, our agitations to the political class for succour, promote our unity and solidarity because strength lies in our unity,” he said.

The chairman, who solicited for support and solidarity of workers, promised to reactivate May Day celebration in the state, saying “We are going to celebrate our May Day in the proper way as obtainable in the world.”

While speaking, the lead presenter at the event, Mr Isah Aremu, said the importance of unity among workers could not be overemphasized, adding that it was only through unity that their needs would be met by the government.

Aremu commended the NLC for fighting for the new minimum wage which according to him was the fifth in the country, saying it was only achieved through the unity of workers.

“We must bet united so that we can bargain together or be divided and become beggars; we must have unity to create jobs, unity for prosperity against poverty among others,” he said.

He also urged the government to take labour along and revive the old textile industries that had created jobs in the past, noting that it would help to tackle the high rate of employment in the state.