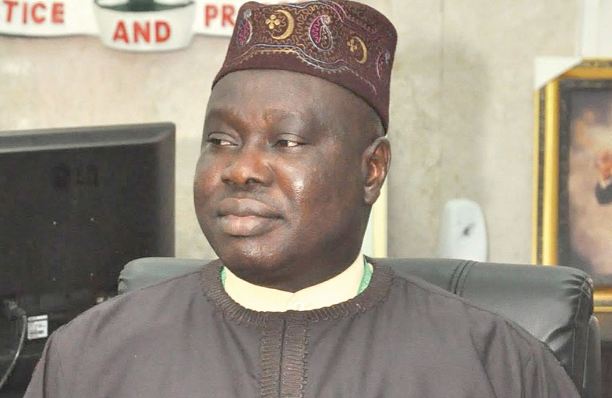 Former speaker of Lagos State House of Assembly, Adeyemi Sabit Ikuforiji and his aide Oyebode Atoyebi were arraigned today by the EFCC on a fresh charge of laundering N673 million, four years after they were initially acquitted by the court.

The case is before Justice Mohammed Liman of the Federal High Court sitting in Ikoyi, Lagos.

It was slated for trial on 27 November but adjourned till today because the defendants were absent.

Ikuforiji, along with Atoyebi faces a 54-count charge of money laundering.