The National Agency for Food and Drug Administration and Control (NAFDAC) has seized not less than 90 cartons of fake ”Fidossi Spunmante” drinks, a brand of alcoholic wine, without registration number in Edo.

Mrs Itua Esther, Assistant Director of NAFDAC in Edo disclosed this in an interview with News Agency of Nigeria (NAN) in Benin on Saturday.

“We are after Festa Spunmante, the registered brand of this particular drink is Fidossi Spunmante.

“Festa Spunmante does not have NAFDAC registration number on it, this brand of drink did not pass through the normal process.

“NAFDAC is the body that controls, regulates exportation and importation and use of regulated products. This particular drink falls under food which is part of what NAFDAC regulates.

“The company that produces the brand is supposed to have come through NAFDAC, we do an inspection of the facility abroad.

“The consumption of counterfeit drinks could cause kidney problems,” she said.

NAN confirmed that while the original sells for about N8,000, the fake is sold for N5,500 per carton.

Itua explained that the company was supposed to pay a stipulated fee for imported food products and the brand of the drink would be taken to the laboratory for a test.

She said the brand was usually tested for the agency to ascertain what the content was about and if it was fit to be consumed by Nigerians.

The assistant director advised consumers to be vigilant and ensure that they purchase only products with NAFDAC registration numbers and still in their shelf life periods.

She called on consumers to also report suspected dealers and fakers of regulated products to the nearest NAFDAC office.

Edo 2020: PDP blasts Ize-Iyamu, other APC defectors, says ‘we will win without… 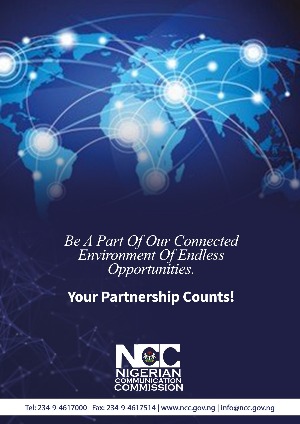 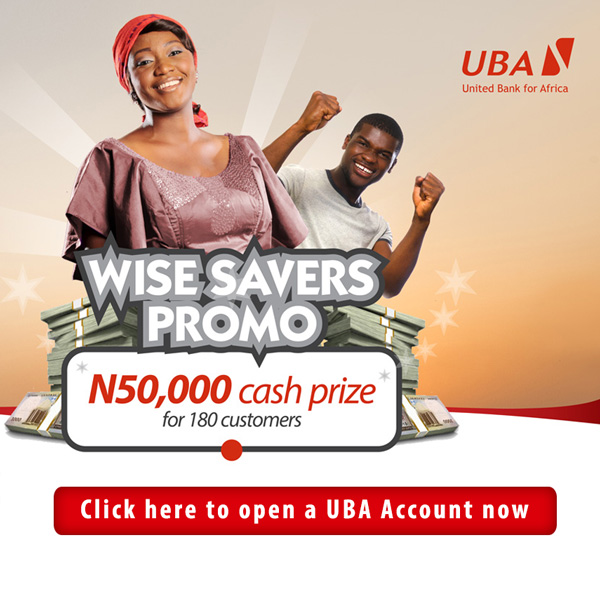