Nigeria continues to wallow in corruption, according to the annual corruption perception index released by Transparency International in Berlin on Thursday (today).

After more than four years of anti-corruption campaign by the President Muhammadu Buhari administration, Nigeria was ranked 146th out of the 180 countries surveyed by the group, one of the worst ranking in the last few years. Nigeria was 144th in 2018.

The CPI ranks 180 countries and territories by their perceived levels of public sector corruption, drawing on 13 expert assessments and surveys of business executives. It uses a scale of zero (highly corrupt) to 100 (very clean).

How Nigerian Banks have fared in serving…

Analysis shows that countries that perform well on the CPI also have stronger enforcement of campaign finance regulations and broader range of political consultation. Sixty per cent of the countries that significantly improved their CPI scores since 2012 also strengthened regulations around campaign donations.

“The lack of real progress against corruption in most countries is disappointing and has profound negative effects on citizens around the world,” said Patricia Moreira, Managing Director of Transparency International.

“To have any chance of ending corruption and improving peoples’ lives, we must tackle the relationship between politics and big money. All citizens must be represented in decision making.”

Countries with broader and more open consultation processes score an average of 61 on the CPI. By contrast, where there is little to no consultation, the average score is just 32.

A vast majority of countries that significantly decreased their CPI scores since 2012 do not engage the most relevant political, social and business actors in political decision-making. 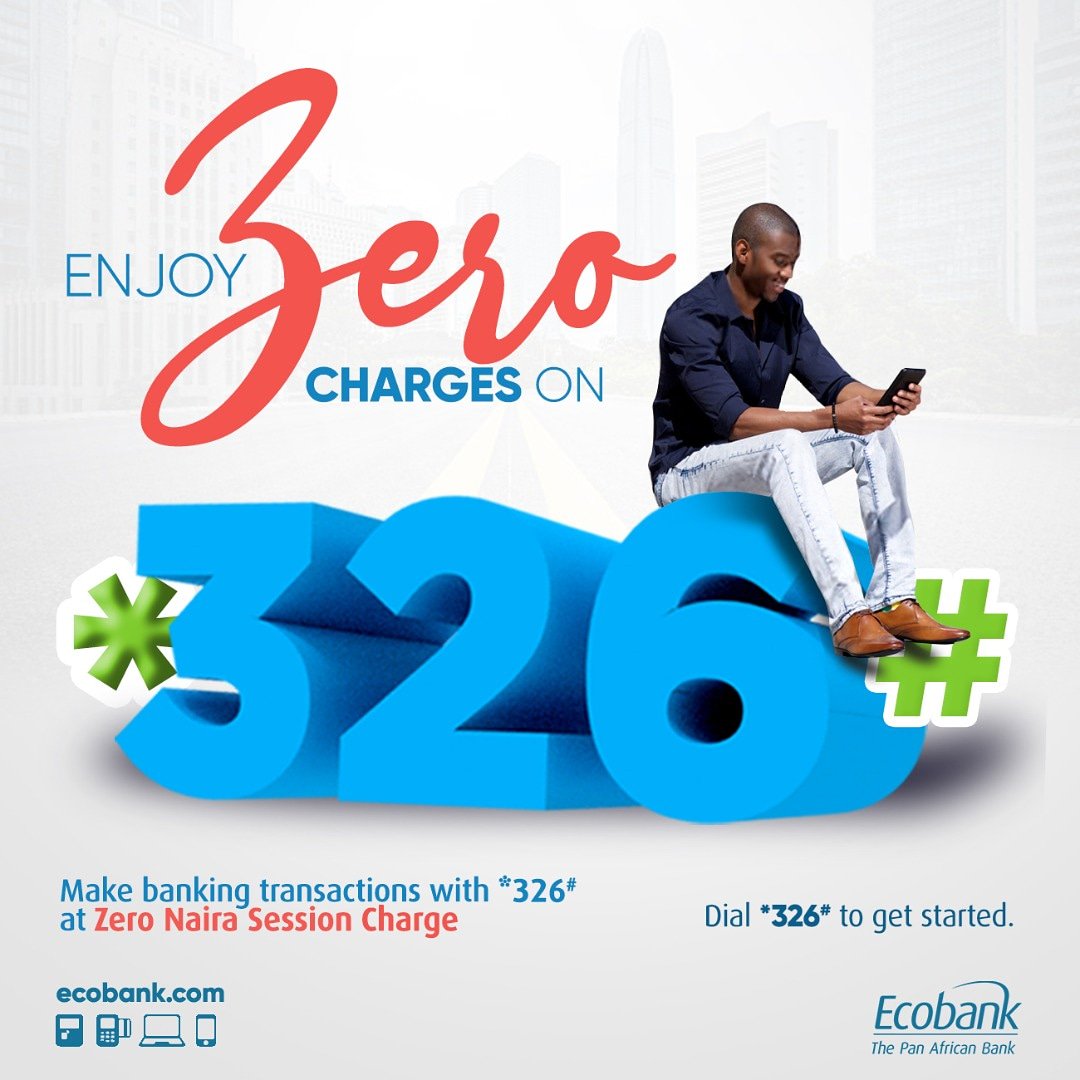 Simple infographics: How to make sense of the COVID-19…

Nigeria records new cases of Coronavirus in Bauchi, FCT as…