No going back on date to sync NIN with passport – FG 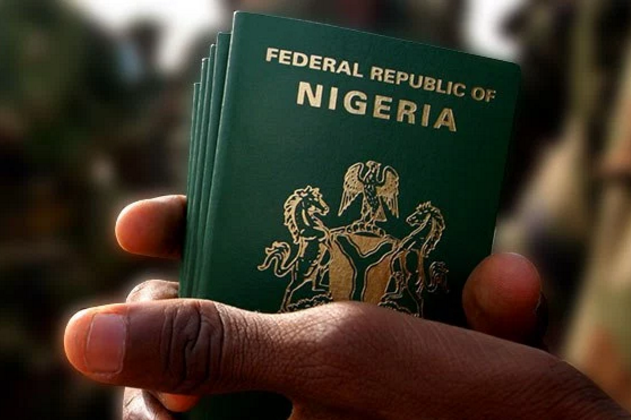 The Federal Government says there is no going back on the April 29 date for the integration of the National Identity Number (NIN) with the new passport.

The News Agency of Nigeria (NAN) reports that NIS had postponed the issuance of the new passport from March 4 to April 29.

The C-G said that the postponement was to enable the service integrate the new passport with the NIN.

Babandede explained that the postponement was to ensure that every Nigerian whether resident in the country or abroad, must have NIN before getting the new 10 year improved e-passport.

The C-G explained further that NIN was very compulsory to every Nigerian whether resident in the country or abroad.

“The Job of NIS cannot be complete without working with NIMC.

“The directive from President Muhammadu Buhari is clear that every person in our territory must have one identity.

“That identity should not conflict with other identity agencies since NIMC is the custodian of the identity of citizens.”

Babandede, however, noted that NIS had shown commitment to implement the President’s directive.

He said that with the collaborative efforts between the two agencies, there would be no cases of multiple identity.

“If we work under one ecosystem, this is achievable.

‘’Harmonisation of the passport with NIN is not only for security issues but is also a social and developmental issue.

The immigration boss said that a test run had been carried out with one thousand samples of biometric identity.

“These biometrics were matched with NIN with that of passport and the success recorded is 89.4 per cent.”

The Director-General of the commission, Aliyu Aziz, assured Nigerians that the procedure for enrolment of NIN was easy, urging them to utilise the opportunity.

He said that the collaboration between the commission and NIS would be enhanced.