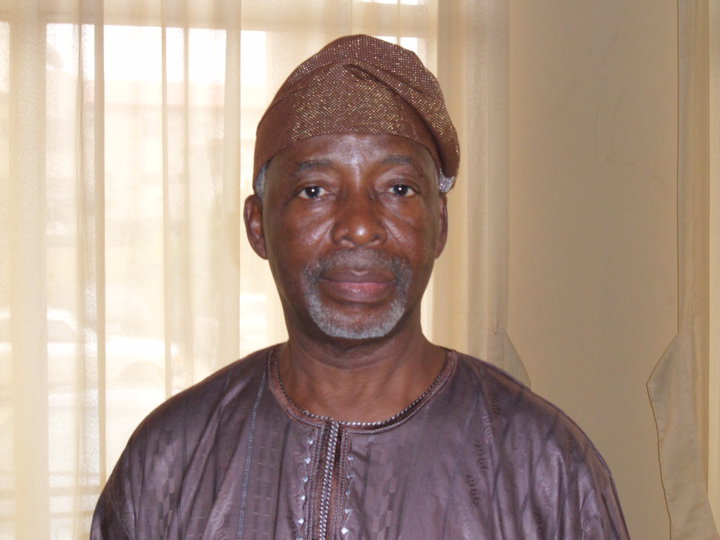 The remains of the founder of the Oodua People’s Congress (OPC), Frederick Fasehun, were on Thursday laid to rest in his home town in Ondo City, Ondo State.

Political personalities, activists, friends and well wishers were on hand to bid him farewell amid praises for his accomplishments while he was alive.

In his sermon, the Arch-Bishop of Ondo Anglican Province, Gabriel Akinbiyi, said death is a necessary end for every human being.

He advised the people to always do good, while they are alive.

Osinbajo, in his eulogy, described the late OPC founder as a dogged fighter and a highly principled personality.

He said Fasehun would be greatly remembered for his contributions to the development of Yoruba people and Nigeria at large.

Akeredolu on his part, described the late Mr Fasehun as a unique and special leader.

Faseun, a medical doctor and pro-democracy activist, was 83 years old. He died on December 1 after a brief illness.

Why we can’t take our Armed Forces for granted – Osinbajo

Why we stayed away from Isaac Promise’s burial – NFF