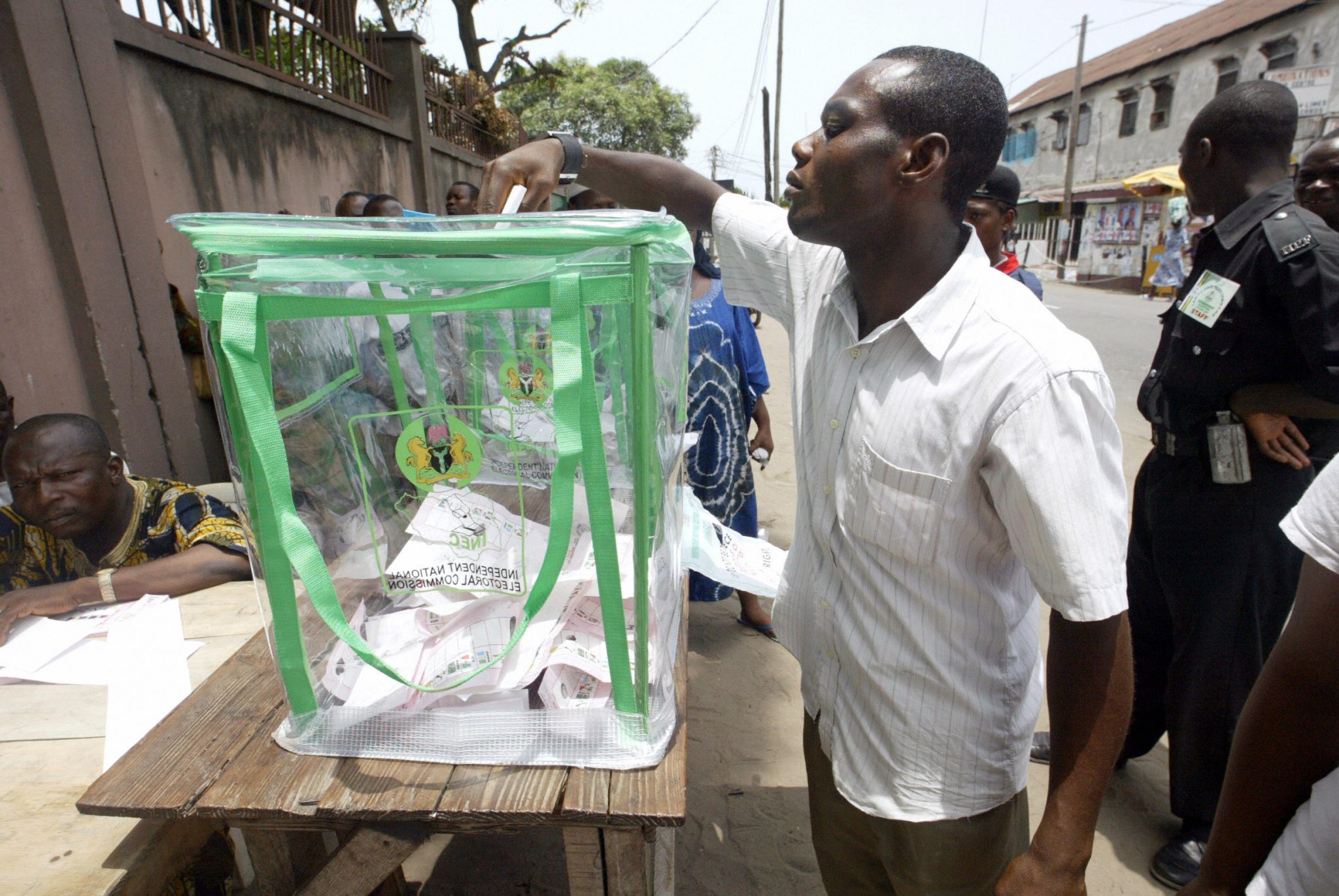 The Peoples Democratic Party, PDP, has rejected the early Sunday morning declaration of Ibrahim Danjuma, the candidate of the All Progressive Congress, APC, by the Independent National Electoral Commission, INEC, as the winner of the Sabuwa State Constituency Bye-election conducted on Saturday November 30

The Katsina State Chairman of the party, Alhaji Salisu Majigiri who made the above disclosure shortly while reacting to the declaration of the final results by the Returning Officer, Dr Usman Adamu Bello of ABU, Zaria, told newsmen at the INEC LG headquarter in Sabuwa, that the election was marred by irregularities, vote buying and substantial non compliance with the provisions of the electoral act.

He said ’’we will go to court, because this election will not stand legal scrutiny, there were several cases of irregularities, including vote buying, and falsification of results’’

Reacting to the allegations by the PDP Chairman, the Deputy Speaker of Katsina State House of Assembly, and Staunch member of APC, Alhaji Dalhatu Tafoki, described the allegations by the opposition party as typical of a serial political loser and wondered when the party will ever accept an electoral defeat in good faith both at the national and local level

He said ’’we thank God for this electoral victory, it demonstrates the implicit confidence the people have in APC and we shall strive to deliver on our mandates’’

‘’The allegations by PDP is not new, it has turned their renewed political culture and hallmark, and we know they will always fail even at the courts’’

Recall that the bye election was conducted to replace the former occupant Mustapha Abdullahi, who died in a motor accident on July this year.

Recall also, that the November 30 election which however witnessed poor voter turnouts had begun as early as 8 in the morning with the timely arrival of election materials and personnel in the 10 wards of the local government area. The Resident Commissioner, INEC, Katsina State Alhaji Jibril Ibrahim Zarewa told The Nation that all the voting points were hundred per cent opened before 8am.

Announcing the outcome of the election, the returning officer declared that Danjuma Ibrahim of the APC scored 11,745 votes to beat his closest rival Ibrahim Shafiu of PDP who scored 6160,other candidates are Sagir Isa Bako of MPN,11 votes, Idris Sabiu of NLDP7 votes and Dahiru Ahmed of PDC 15 votes

‘It was not about election but my life’, Dino Melaye reacts after losing Senate seat