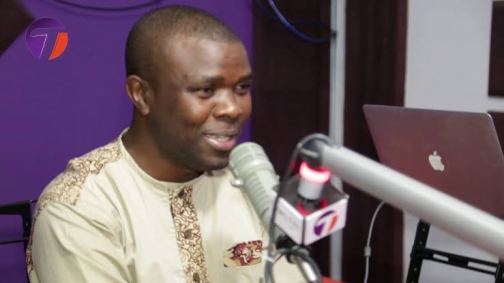 The Tanzanian government has arrested Pastor Boniface Mwamposa after twenty people were killed and a dozen others injured in a stampede during a church meeting in the northern Tanzanian city of Moshi.

He was arrested in Dar es Salaam, after he flew there to lead a prayer service at another branch of his church.

Pastor remanded in prison for denying…

The tragic stampede occurred overnight on Sunday when his church faithful were being ushered through an exit so that they could walk on “anointed oil,” according to a government spokesman.

Interior Minister George Simbachawene confirmed Mwamposa’s arrest. The charges against him were not immediately revealed.