Building collapse kills one, injures another 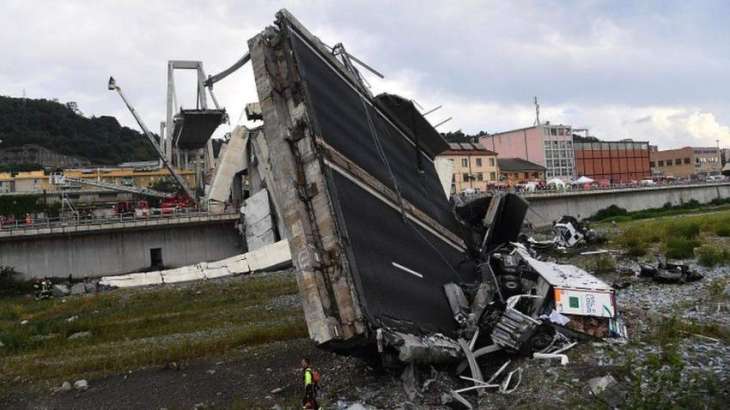 At least one person was on Wednesday killed and another injured in a building collapse in the Russian city of Novosibirsk in Siberia, local authorities said.

Novosibirsk regional administrations disclose this in a statement in Moscow.

According to the statement, the accident was caused by a collapsed wall of a building under repair in the city’s Leninsky district; five ambulance crews were sent to help the injured.

It said so far, the only person in a critical condition had been taken to the hospital.

Meanwhile, fire and rescue units were seen working at the scene of the accident.

The Novosibirsk regional division of the Russian Ministry of Emergency Situations said in a separate statement that an unknown number of people could be trapped under the rubble.

However, a total of 52 people and 19 pieces of equipment were at the scene of the accident.

Nigeria in serious trouble as Oil price falls to $31 after…