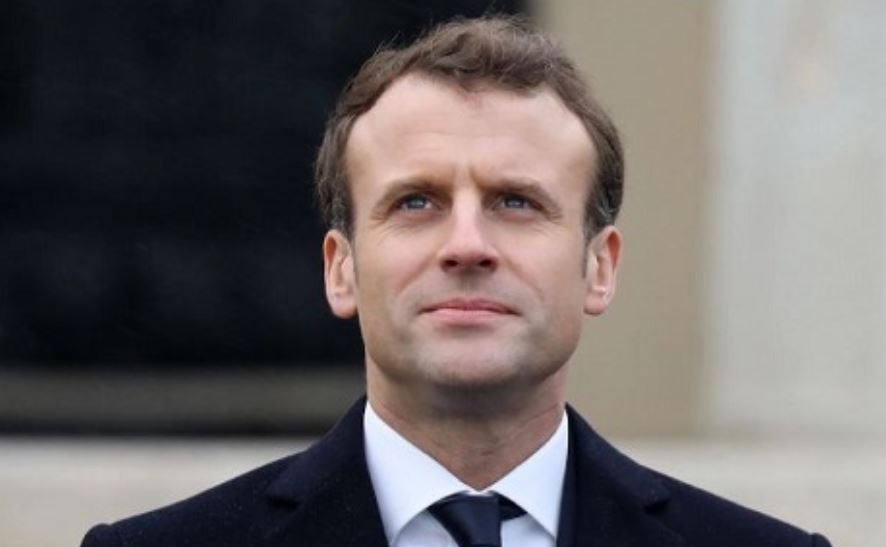 “All public gatherings of more than 5,000 people in a confined space are temporarily banned across France,” Health Minister Olivier Veran said as he emerged from a cabinet meeting.

One of the immediate casualties of the ban is the Paris half-marathon, which would have hosted more than 40,000 runners yesterday.

Public gatherings are being outlawed completely in the Oise region north of Paris that has seen a cluster of cases, and in a town in the Alps that has also seen infections, Mr. Veran said.

Read Also: Visa requirements for France
As of yesterday, France had registered a total of 73 cases, up from 57 on Friday. Of those, 59 people remain hospitalized, two have died and 12 have recovered, the minister said. It is unclear when the temporary ban will be lifted.

In Italy, schools and universities are staying closed for a second consecutive week in three northern regions in an effort to contain Europe’s worst outbreak of the deadly bug.

Five Serie A games were also postponed in bid to contain the virus’ spread.

Pope Francis also cancelled official engagements for the third day in a row yesterday as he battled an apparent cold after showing his support for people with coronavirus while meeting well-wishers in Rome.