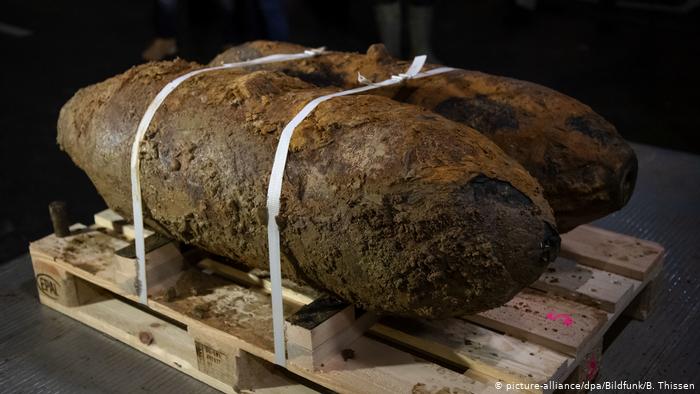 A university hospital in the German city of Bonn evacuated 200 patients on Thursday after a wartime bomb was discovered on the grounds, a hospital spokesperson said.

Among the patients evacuated were 11 people suffering from Covid-19, the disease caused by the new coronavirus, who had been receiving intensive care treatment.

Most patients were accommodated in other parts of the university hospital, some were transferred to other hospitals.

The defusing of the five-ton bomb from the Second World War took place in the afternoon.

“All closures have been lifted,” a city spokesman said afterwards.

Almost 1,200 residents had also had to leave their homes.

The wartime ordnance was discovered on Wednesday during construction work – a relatively common occurrence in German cities, even today.

Around 650 people haven’t been required to evacuate, were ordered not to leave their buildings while bomb disposal experts were at work.

Musician dies in hospital two days after end of one-year…