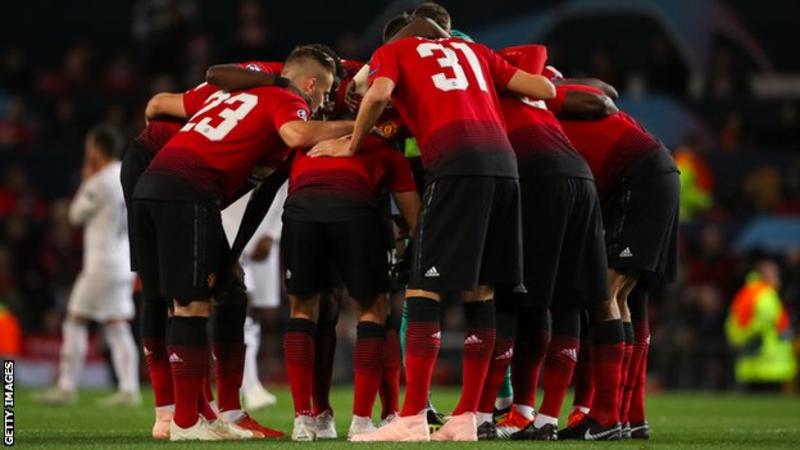 Manchester United will offer fans either a pro-rata cash refund or a rebate on next season’s tickets if this season’s remaining Premier League games are cancelled or played behind closed doors due to the coronavirus pandemic, the club said on Friday.

The outbreak has brought sport around the world to a virtual standstill, with the Premier League suspended until at least April 30.

United said in a statement that they had also suspended the May 1 deadline for season ticket renewal until the club received confirmation of when next season would start.

“We know our fans will not want to miss any games played in the coming months… but clearly we must all play our part in the efforts to combat coronavirus,” group managing director Richard Arnold said.

“By pushing the season ticket renewal deadline back and confirming our policy if games were to be cancelled or played behind closed doors, we want to ease any concerns our loyal fans may have.”

The club added that all tickets would be valid if the current season resumes and games are played as normal from a later date. EPL players are being treated like lab rats – Danny…