Why I resigned as Sunshine Stars technical adviser – Eguavoen 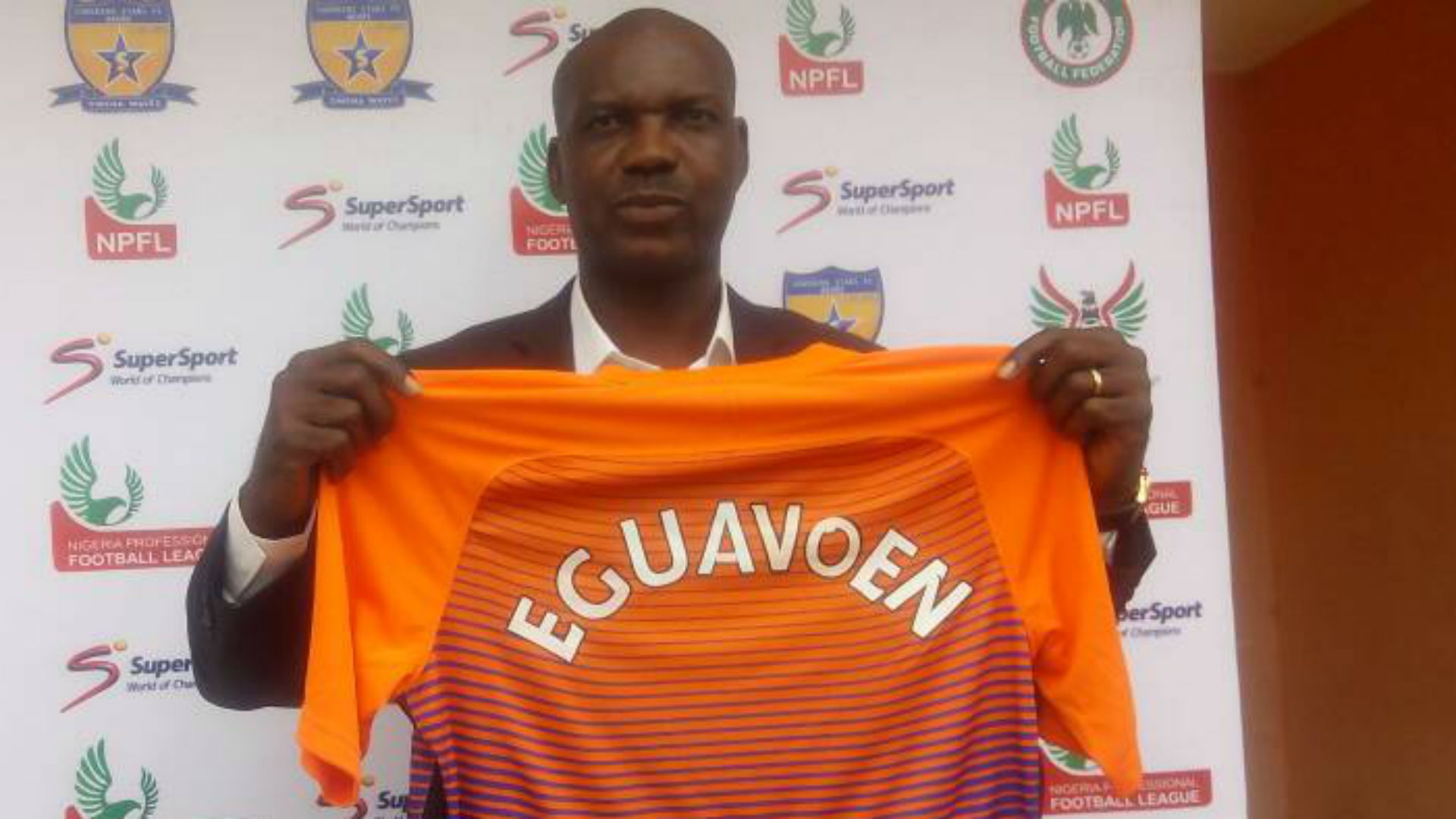 The immediate past Technical Adviser of Sunshine Stars, Akure, Austin Eguavoen, on Saturday said he resigned his appointment due to bad attitude and performances of some referees in the local league.

Eguavoen made the disclosure in a telephone interview with the News Agency of Nigeria (NAN) in Akure.

TheNewsGuru.com reports that the Ondo State Football Agency had on April 25 in Akure made public the appointment of former Super Eagles’ Chief Coach, Austin Eguavoen, as Sunshine new Technical Adviser.

The Interim Management Committee of the Ondo State Football Agency led by Gbenga Elegbeleye, former Director-General, National Sports Commission, opted for the choice of Eguavoen and Shorounmu based on their track records in the game.

“We agreed on bringing Eguavoen and Shorounmu on board to handle this club because of the track records of the two coaches.

“We believe they can firstly save the club from relegation as well as fair well in the FA Cup,” Elegbeleye said.

Eguavoen  said though, he had promised not to walk away from Sunshine Stars like he did with some other clubs, he was disappointed with some referees’ behaviour.

The ex-Super Eagle chief coach, who did not mention specifically what the referees had done, said that he was now aware why some of his colleagues had turned down coaching in the local league.

“Not all referees are bad, just some of them, it is quite unfortunate.

“I am going to take a rest and think about what am going to do in future, may be not Nigerian Football for now.

“I promised not to leave Sunshine Stars in all fairness; but one need to see what happened while I was in charge of Sunshine Stars.

“The coaches denied us at least one point each in almost all the matches.

“I know the interim committee led by Gbenga Elegbeleye meant well for the team, but some people will not understand or appreciate it.

“I said I would not walk out of Sunshine Stars because for some time now, the league has been okay.

“Myself, Ike Shorounmu and Ally Agu, some don’t want to coach in the league because of things like this,” he said.

Eguavoen said he had been advised many times by his colleagues against taking job in the league, adding that he turned down the advice because it was the league that brought him up.

TheNewsGuru.com reports that Eguavoen left his post as the Technical Adviser of Sunshine Stars after the Week 23 match against Plateau United.