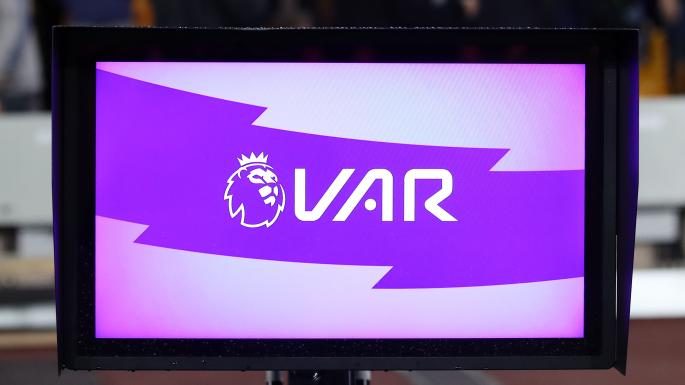 Football lawmakers are considering whether to make changes to Video Assistant Referee (VAR) technology in the game.

The International Football Association Board (IFAB) will hold a key meeting in Belfast on Tuesday and receive feedback from its advisory panel.

Football’s most powerful administrators will discuss updates on the use of VARs around the world, including the Premier League.

“It’s still relatively new technology for the game of football,” Patrick Nelson, Irish Football Association chief executive and IFAB’s chairman, told Sky Sports. “Cricket and rugby have had it for a long time.

“We need to look at the data that we’ve got, from the many experiments around the world, and see if there are any tweaks to the protocol that we need to make, to make it better for everyone in the game.”

Wenger, FIFA’s new Chief of Global Football Development, is also a member of IFAB’s football and technical advisory panels and he is expected to attend the discussion in Northern Ireland.

But Nelson stressed that IFAB will only focus on VAR’s impact on the global game, where technology is currently used in 25 countries.

“IFAB is about the parks game, as well as the World Cup final,” he explains. “A lot of the media interest, and supporter interest, tends to be around the top-end games in the professional part of football. The laws of the game, they’re there for everyone. We have to take that into account all the time.”