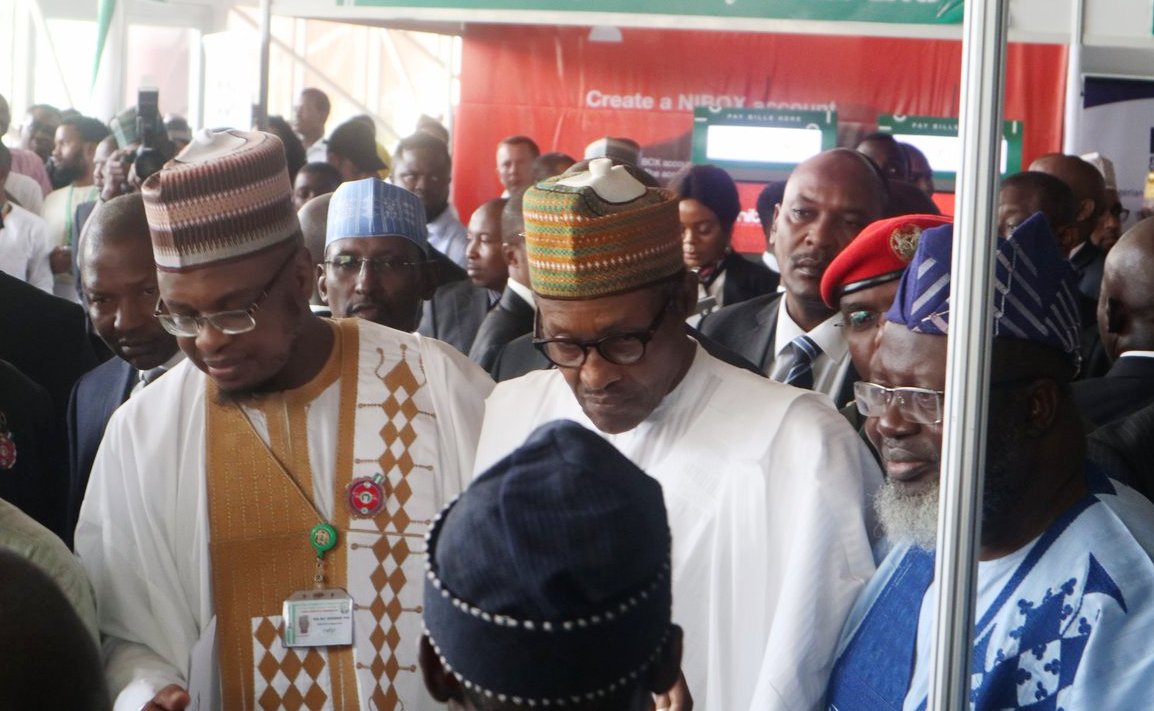 TheNewsGuru (TNG) reports Pantami, who was appointed by President Muhammadu Buhari to replace Adebayo Shittu, was inaugurated Minister of Communications on Wednesday, after having been screened, alongside 42 other appointees, by the National Assembly.

Earlier, on Tuesday, President Buhari had appointed Mr Kashifu Inuwa Abdullahi as the fifth DG of the NITDA to replace Pantami. The President had also forwarded Adeleke Moronfolu Adewolu’s name to the Senate for confirmation as replacement for Dare.

President Buhari on Wednesday at the State House Abuja sworn-in 43 Ministers of the Federal Republic of Nigeria, and unveiled their portfolios, after they have first been screened by the National Assembly, with every Minister sworn-in receiving a mandate.

The mandate is an outline of President Buhari’s next level priorities, deliverables and timelines, linked to the assigned Ministry, and based on the outcomes of the Policies, Programmes and Projects Audit Committee (PPPAC), chaired by Vice President Yemi Osinbajo between March and May 2019), the Policy Dialogue in July 2019, and the recent cabinet retreat.

Boss G. Mustapha was first sworn-in by President Buhari as the Secretary to the Government of the Federation (SGF), taking the oath of office before the President, before the  Ministers were sworn-in in batches.

SEE FULL LIST OF THE NEW MINISTERS AND THEIR PORTFOLIOS