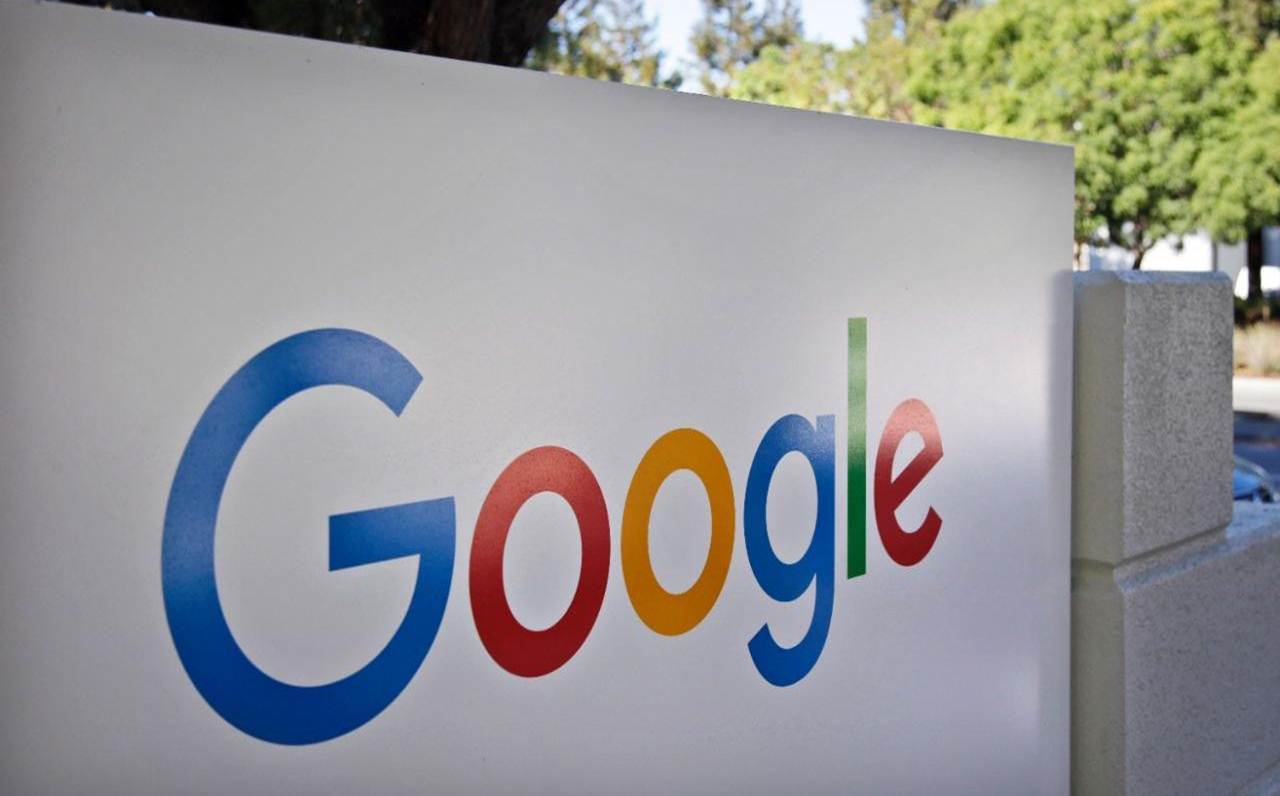 Google on Wednesday launched an improved version of its navigation map, Google Maps, with new features meant specifically for users of commercial buses and the Bus Rapid Transit (BRT) in Lagos.

Mr Jeff Albertson, Senior Product Manager, Google Maps, said at the launch that the improved navigation map was first-of-its-kind in the world.
Albertson said that it was designed to make the transportation experience of commercial bus users in Lagos easier.

He said that unveiling of the Google maps for all forms of transportation was to help people to get to their destinations at an estimated time without bothering the drivers.

“Lagos has a distinct energy, dynamism and vibe that one does not find anywhere and is a very important place for Google Maps.

“What we have built for Lagos is a global first for Google Maps, and is a step toward helping people in many other cities where transport is informally organised as it is in Nigeria.

“This is the first time anywhere in the world that such is being launched; the next step is to get a feedback from the users to improve on their experiences.

“If the feedback is all positive, then, we will move to other places, but it will be a little while before we expand outside Lagos,’’ the Google official said.

He said that the new Traffic tab offered users a snapshot of the information they cared about most such as traffic, weather, bus stops and current expected fare levels for commercial buses, popularly known as “Danfo” in Lagos.

Albertson said that the Traffic tab provided bus riders with information to help them find their most efficient route, both in travel time and transport costs.

According to him, until now, Google Maps users had only been able to access information for other forms of transportation including cars, two-wheelers, BRT and ride hailing. He said that the product was co-designed with residents of Lagos in an engaging process that brought diverse teams of Googlers to Lagos to interview Lagos residents and local guides.

The product manager added that the process involved googlers understanding local needs, and then, designing something that wove together all the many ways that people move around.

Google partnered with road preppers to design the new features.

Photo: Maina appears in court in wheelchair for bail application