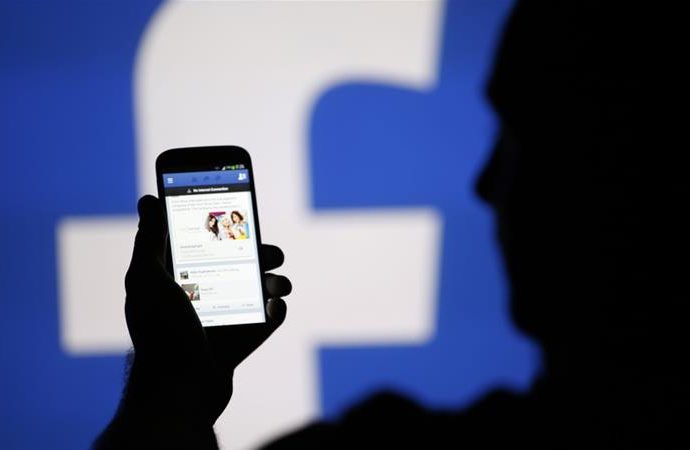 A Ho Chi Minh City court has sentenced a man to four and half years in prison for writing anti-state social media posts, Vietnam’s state media reported on Thursday.

Bui Vo, 56, was found guilty on Wednesday of “conducting propaganda against the Socialist Republic of Vietnam’’ in his Facebook posts, criticising the ruling Communist Party and government officials, according to Vietnam News (VNS).

The posts, which date back to 2016, included complaints over land rights compensation, as well as  government’s response to chemical spill in 2016 off the Vietnamese coast from a Taiwanese steel plant that killed hundreds of tonnes of fish.

During a police raid in March 2017, Ho Chi Minh City police discovered 70 documents in his computer, with 49 containing anti-government “false information,’’ in the words of the indictment.

Prosecutors said Vo transferred the account to a U.S.-based activist with the Viet Tan, a political party in exile that Vietnam classified as `terrorist group,’’ although the group had denied using violence, the Vnexpress news site reported.

Vietnam is a single party communist state that outlaws dissent.

Under Vietnamese law, “propagating’’ against the state is punishable by up to 20 years imprisonment.

Another social media activist, Ho Hai, 54, was sentenced to four years in prison in February for his anti-government posts.

My disagreement with Amaechi is political – Abe