Just in: Obasanjo writes Buhari again, warns him over violent attacks across Nigeria 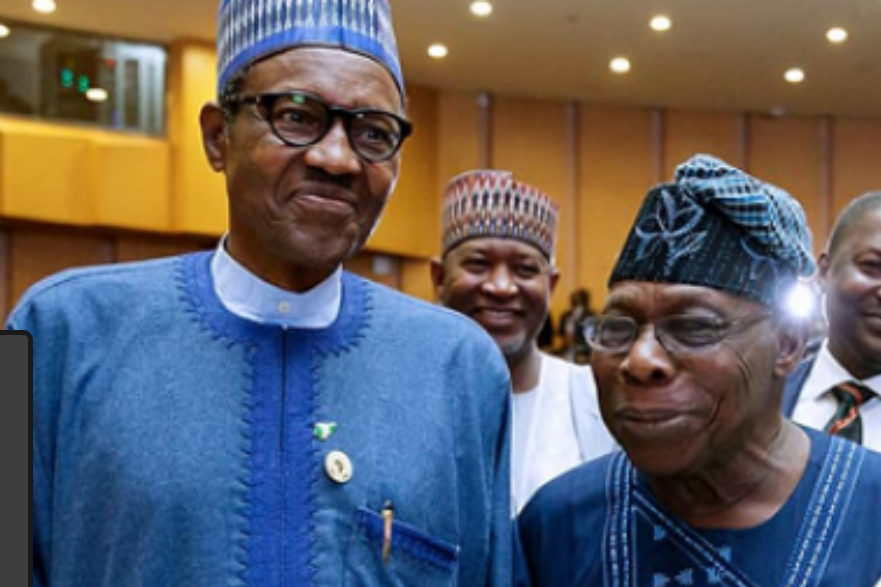 Former President Olusegun Obasanjo has written yet another letter to President Muhammadu Buhari, warning that Nigeria is tipping towards a dangerous cliff and only the president could forestall such a looming disaster.

Mr Obasanjo a former Nigerian leader, between 1999 and 2007, said Nigeria has been consumed by violence and ethnic divisions since Mr Buhari assumed office four years ago, in a manner not seen for decades.

In the July 15, 2019 letter, Mr Obasanjo said the world, especially Western countries, has been warning Nigeria against descending into a state of violence because any outbreak would be difficult to contain.

He warned that for Mr Buhari to be able to stop the “smouldering ethnic agitations”, he would have to stop fanning “the embers of hatred, disaffection and violence.”

Mr Obasanjo also called on armed herdsmen to publicly state their grievances in order to form a national discussion around it, rather than waging a violent campaign across the country. The calls were also extended to any other ethnic group that have concerns about how the country is being run.

The last week’s killing of Funke Olakunrin, a 58-year-old daughter of Yoruba leader, Reuben Fasoranti, was amongst the most recent national security mishaps which Mr Obasanjo said could tip the country off a perilous edge.

He also called on the Nigerian Armed Forces to stop public shaming of personnel, saying such could only serve adverse interest for the nation.

That comment by Mr Obasanjo was in reference to the last month’s attack which Chief of Army Staff Tukur Buratai launched against Nigerian soldiers, blaming them for allowing the Boko Haram attack to fester.

Mr Obasanjo supported Mr Buhari to clinch the presidency in 2015, but both men have since fallen apart.

Differences between Buhari and Obasanjo – Presidency